iOS 9 Release Date: 9 Things You Can Count On

With an iPhone launch date all but confirmed and an iOS 9 release date getting closer, it’s time to start looking ahead. Today, we want to take a look at a few things we think iPhone, iPad and iPod touch users can expect from the iOS 9 release date.

At WWDC 2015, Apple executives took the stage and confirmed a number of new products including an OS X El Capitan update for Macs, a new Apple Music platform for iOS 8.4 users, and an iOS 9 update that will serve as the successor to the iOS 8 update that debuted at WWDC 2014.

On stage, Apple detailed many important iOS 9 features including new apps, boosts to performance, and the iOS 9 beta. It also confirmed an iOS 9 release date for the fall though it declined to outline a specific release date. Typical Apple. 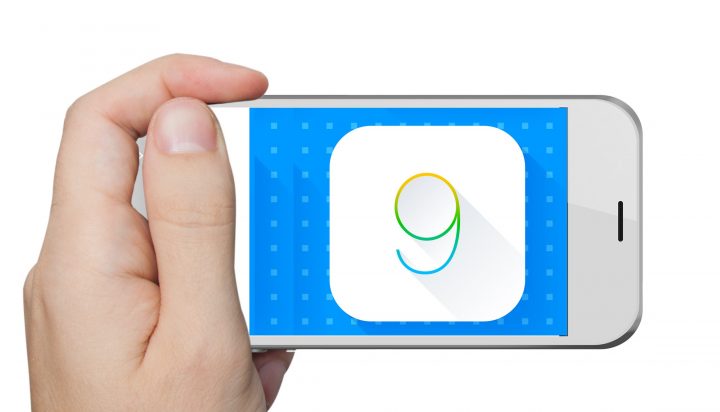 As we’ve pushed away from WWDC, we’ve seen new iOS 9 betas and new iOS 9 release details emerge. We still don’t have a confirmed iOS 9 release date but it looks like we should have one sometime next month.

The iOS 9 is an exciting update and one that iOS 8 users around the world should be looking forward to. It’s also an update that Apple won’t be talking about in the days and weeks leading up to its fall launch event.