iOS 9 Release for iPhone & iPad: 10 Things You Can Count On

Last June, Tim Cook and Co. took the stage at Apple’s annual WWDC conference in San Francisco and announced several new products including an update to OS X for Mac (Yosemite) and an update for its iPhone, iPad and iPod touch models (iOS 8). iOS 8 followed in the footsteps of 2013’s massive iOS 7 upgrade that delivered huge changes to the iPhone, iPad and iPod touch.

iOS 8 didn’t bring a redesign but it did bring some useful features, enhancements and bug fixes to select devices. It also delivered a number of iOS 8 problems, problems that Apple has been working to fix in the months since its initial release in September.

To counter these problems, Apple’s released a series of iOS 8 updates including iOS 8.1, iOS 8.2, and iOS 8.3. It’s also set to release one more in iOS 8.4. iOS 8.4 figures to be the last major iOS 8 update before Apple releases a new version of its iOS operating system. 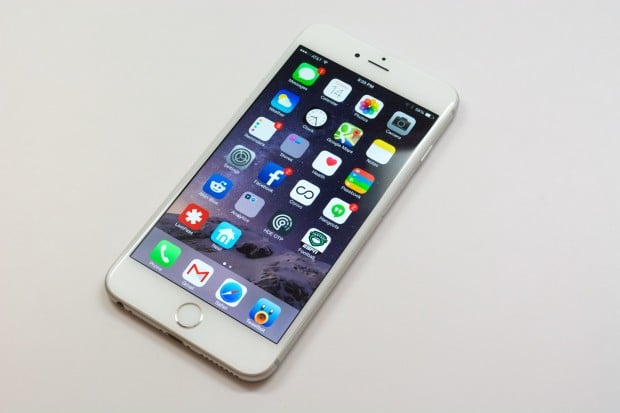 Next month marks the one year anniversary of Apple’s iOS 8 announcement. And to celebrate, the company is expected to rumored to have both an iOS 8.4 update and an iOS 9 update up its sleeve. iOS 9 rumors have been flying around as of last and naturally, many iPhone and iPad users are excited.

In response, we’ve been taking an in-depth look at iOS 9. We’ve outlined iOS 9 rumors, what we want from the update’s features, and what we expect from Apple’s iOS 9 beta. Today, in the buildup to the announcement, we want to take a look at some things that we think iPhone and iPad users can count on.

Here’s an early look at what to expect from the iOS 9 release.