The iPhone 6 iOS 9.1 release is confirmed but its release date remains out of reach. With Apple making progress behind the scenes, we want to take a look at a few things that need your attention ahead of the highly anticipated iPhone 6 iOS 9.1 update.

In September, Apple confirmed four iPhone 6 iOS 9 releases. The first was the iOS 9.0 update, the iOS 9 update that delivered the company’s new features and enhancements to the iPhone 6, iPhone 6 Plus, and others. iOS 9.0 stuck around for about a week.

A week later, Apple released an iOS 9.0.1 update, a small bug fixer that tackled some of the more glaring iOS 9 problems including an issue with APNs and a problem with alarms and timers. A week later, iOS 9.0.1 was old news.

A week after its arrival, Apple released a small iOS 9.0.2 bug fix update for the iPhone 6 and other iOS 9 powered devices. The iOS 9.0.2 is Apple’s current iOS 9 update but its reign won’t last forever. In fact, it could be replaced by the other iOS 9 update that Apple confirmed in September. 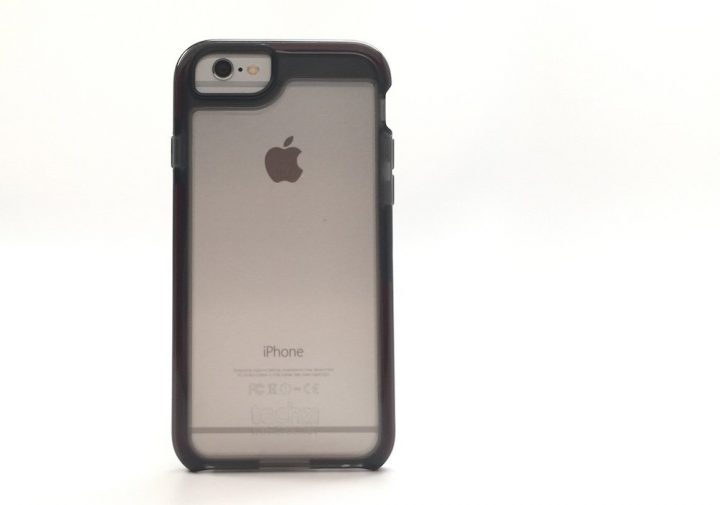 Apple’s iOS 9.1 update is official but it’s in beta testing ahead of an unknown release date. The iOS 9.1 beta 4 was released today and all signs point to an arrival sometime later this year.

The company’s first milestone update will bring new features along with it included new emojis for the iOS 9 keyboard. The emojis include a taco, burrito and middle finger. These alone make it an extremely exciting update for iPhone users.

With that in mind, we want to take a look at a few things we think iPhone 6 users need to be monitoring as we approach the iOS 9.1 release date. Apple may not announce an official roll out date so you’ll need to be paying close attention to the update as we push through October.