After months of rumors today Apple officially announced the new iPhone 6s and iPhone 6s Plus, running iOS 9. These two new phones look nearly identical to last year, but have a lot of new features. For those considering Apple’s latest big-screen 6s Plus, or Samsung’s impressive Galaxy Note 5, here are a few key differences and some similarities you need to know about.

In August Samsung took the stage and unveiled the beautiful new 5.7-inch Galaxy Note 5, this was over a month earlier than many expected, which was clearly a move to beat Apple to the market. The device has been available since mid-August, and has been rather popular. However, now its main competition is finally official.

Last year, in September, Apple unveiled the big iPhone 6 and iPhone 6 Plus, and they’ve been the most popular iPhone’s in years due to bigger screens. This year Apple is building on the popularity of its first “phablet” with the new iPhone 6s Plus, and here we’ll compare it to the original phablet maker, Samsung and it’s Galaxy Note 5. 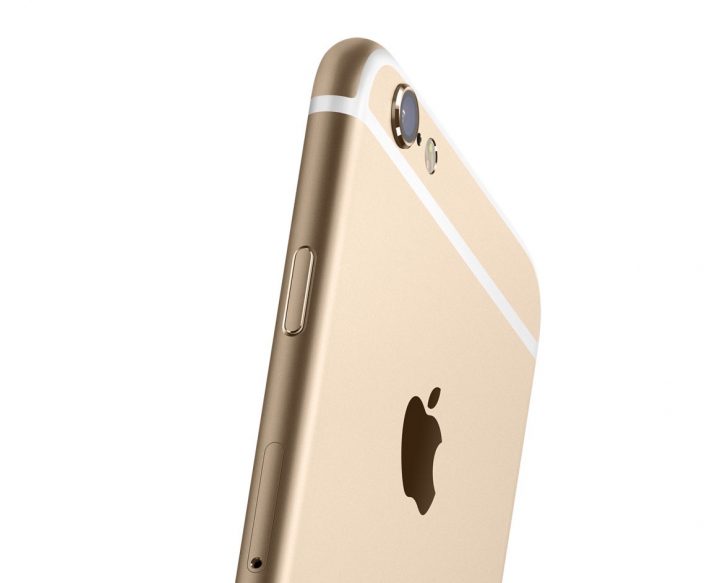 The iPhone 6 Plus and Galaxy Note 4 have been battling it out for nearly one year, but now two new devices are available for those who’d like a big screen, and you’ll want to know all the details. Here we’ll be sharing some news about the new iPhone 6s Plus, comparing it to the Galaxy Note 5, and sharing thoughts on the Note 5 considering we have one ourselves.

As expected, Apple stuck to its usual 2-year release cycle, and the new iPhone 6s Plus looks just like last year, but it’s a completely different device inside. They’ve improved the internals, added a faster processor, tossed in an improved 12MP iSight camera, added new features with iOS 9 and much more. There’s a lot to consider, and we’ll only touch on a few main areas here today.

Samsung and Apple have been battling for consumers dollars for years, but this year they’re closer than ever. Apple finally has big screens, and Samsung finally delivered a premium all aluminum and glass phone, not the usual plastics that have worked for years. These are two of the very best phones on the planet, ones that millions of buyers are considering. With that being said, lets get started on a few key differences.