If you are thinking about picking up the iPhone 6 or ditching it for a phone with more screen real estate, you’ve come to the right spot. Apple still hasn’t confirmed its iPhone 6s Plus release yet but thanks to some new leaks, it looks like production might have already started. And that means that you can, and should, start comparing the iPhone 6s Plus with Apple’s current lineup.

Last September, Apple did the expected. It announced two new iPhones in the 4.7-inch iPhone 6 and the 5.5-inch iPhone 6 Plus. The two devices replaced the iPhone 5s as the company’s flagship and did so with a number of powerful features. They’re more than just big screen devices.

The iPhone 6 and iPhone 6 Plus have reigned as two of the top smartphone options for a number of months now but it looks like they’ll get some company this fall when Apple debuts new hardware alongside its iOS 9 update.

We’ve seen iPhone 6s and iPhone 6s Plus rumors pick up the pace as we’ve pushed towards Apple’s usual release window and in recent weeks, those rumors have been getting more and more specific. The iPhone 6s isn’t confirmed but there’s enough to start making some early comparisons in order to help set consumer expectations. 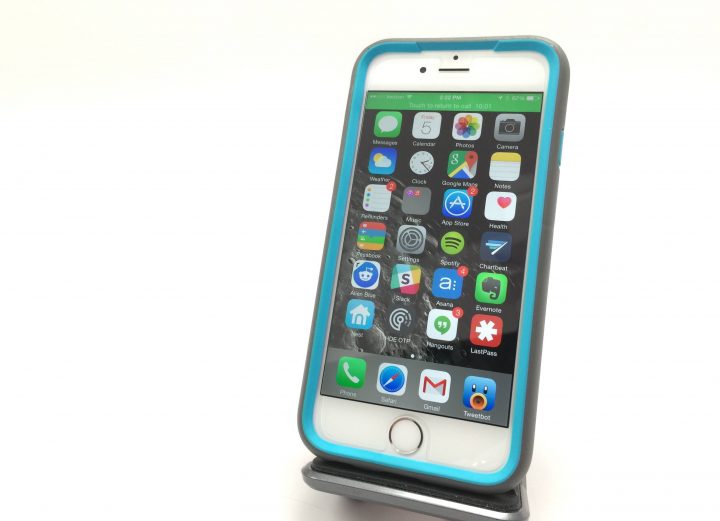 As iPhone 6s rumors have picked up, so has interest in the iPhone 6s and iPhone 6s Plus. We’ve been fielding questions from friends, family and readers including some from people who own the iPhone 6.

Some iPhone 6 users, it seems, are thinking about moving from the 4.7-inch device to a larger iPhone 6s Plus if Apple releases one later this year. Which it should.

Others are trying to decide if they should buy the iPhone 6 now or wait for the iPhone 6s Plus to arrive before coming to a final decision. We can’t make the decision for you but what we can do is help nudge you to one side of the fence or the other with an early look at what’s important.

If you’re comparing the iPhone 6s Plus to the iPhone 6, here’s what we think you need to know as we push deeper into the month of July.