Samsung is reportedly rolling out a new firmware update for the Samsung Galaxy S3 that evidently corrects an Exynos CPU vulnerability and may solve the Galaxy S3 “sudden death” issue that owners of the flagship smartphone started seeing in late 2012.

The update, which is apparently now available through Samsung Kies, is reportedly now available to Galaxy S3 owners in the United Kingdom. SamMobile confirms that the update patches up the Exynos processor exploit that created opportunities for malware to take over, brick, wipe data, or steal information on smartphones with Samsung’s ARM-based Exynos CPUs. Both the Galaxy S3 and the Samsung Galaxy Note 2 use Exynos processors though for the moment, the exploit still remains on the Galaxy Note 2. 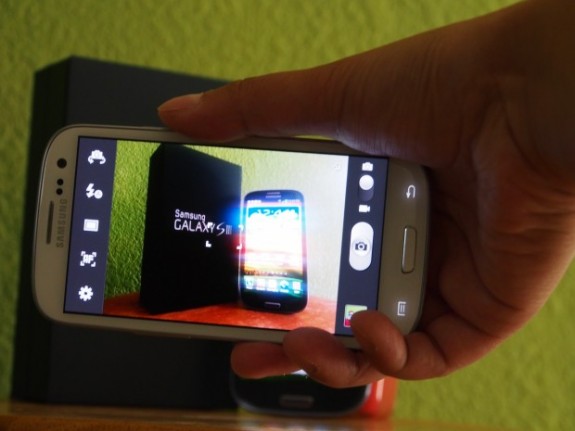 A Galaxy S3 update apparently tackles a Exynos exploit that was discovered in December.

What’s unclear is whether the update tackles the “sudden death” issue that Galaxy S3 owners saw arise six months after the device arrived. Yesterday, a Dutch Samsung representative seemingly confirmed the “sudden death” bug, a bug that would cause 16GB Galaxy S3 models to suddenly die, and promised that an software update would take care of it.

Whether or not this update is the remedy remains to be seen though it’s entirely possible. This is the first time that Samsung has updated the device’s bootloader since it debuted in May. However, it’s impossible to say whether or not this fixes the issues until Samsung confirms it, which, it hasn’t done. 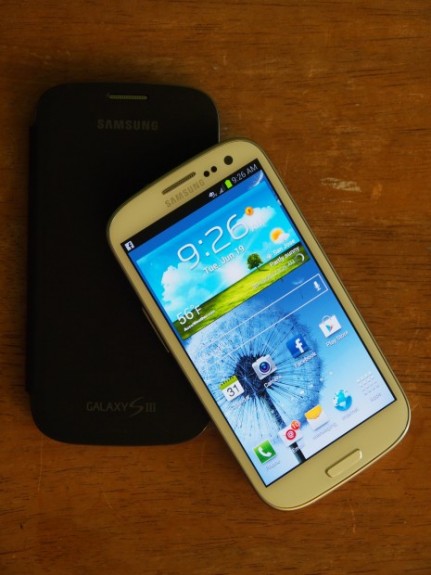 The U.S. Galaxy S3 is unaffected by the Exynos exploit.

The update comes just a short time after Samsung rolled out the Android 4.1.2 update to the Galaxy S3, an update that brings the Galaxy Note 2’s powerful multitasking feature, Multi-Window View. The update has yet to roll out to Galaxy S3 devices in the U.S.