A leaked sample image was said to have been taken with the camera from Samsung’s un-announced and un-released third-generation flagship Galaxy S III smartphone. The phone has seen a number of speculations in recent weeks, and the device is believed to be coming this Spring to succeed Samsung’s popular Galaxy S II smartphone. 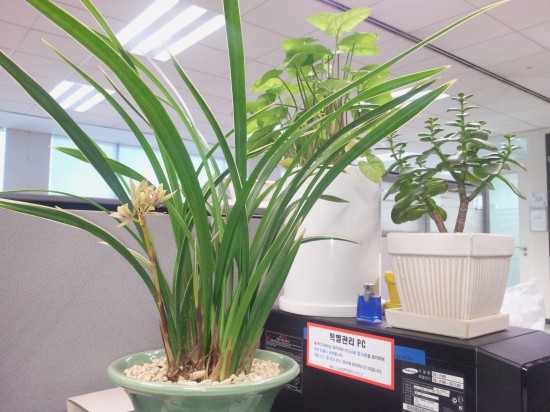 The Galaxy S III is anticipated to be announced in February at Mobile World Congress. The device is rumored to have a quad-core Exynos CPU alongside an HD Super AMOLED Plus display and a 12-megapixel camera.