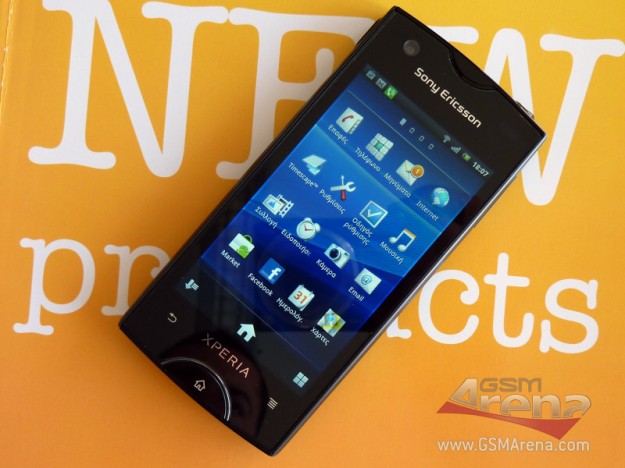 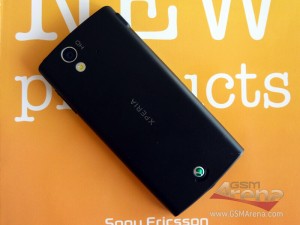 New images of an un-released Sony Ericsson smartphone called Urushi has leaked. The Android smartphone may be a more compact and affordable version of the Sony Ericsson XPERIA Arc and features a 3.2-inch FWVGA display which features the Bravia engine.

The announcement is said to be coming soon and the handset is expected to land in September. The model number of this handset is ST18i.