While we’ve seen a couple of Android Ice Cream Sandwich leaks, none have really given us a clear look at Google’s upcoming operating system. Fortunately, Pocketnow has procured some beautiful screen shots of the software from the same place, Mobilissimo, the same place that was responsible for leaking out the first video of the Samsung Galaxy Nexus.

As you may know, the launch of both Ice Cream Sandwich aka Android 4.0 and the Galaxy Nexus have been delayed by Samsung and Google due to the passing of Steve Jobs.

And while we’ve seen the hardware leak out over the past few days, it’s time to focus on the software powering it.

The screenshots you see below reveal Ice Cream Sandwich in more detail than most of us have seen giving us a glimpse of what to expect from the Galaxy Nexus and beyond. So, without further ado, here is Ice Cream Sandwich. 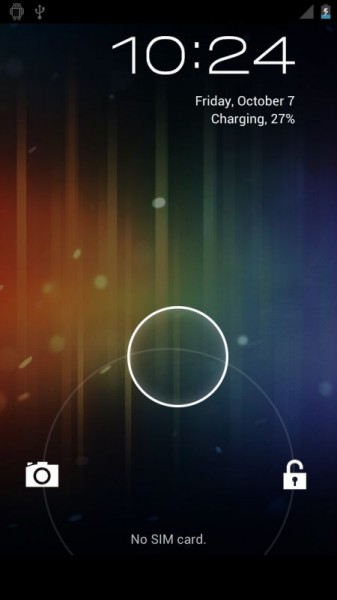 That ring looks a lot like the way owners of HTC phones unlock their phones. You’re also now able to launch applications straight from the lock screen. See the camera icon right there? 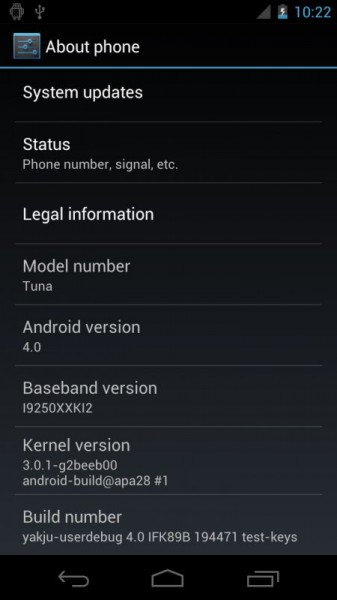 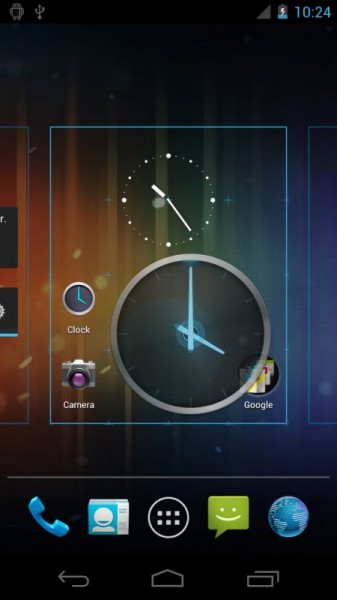 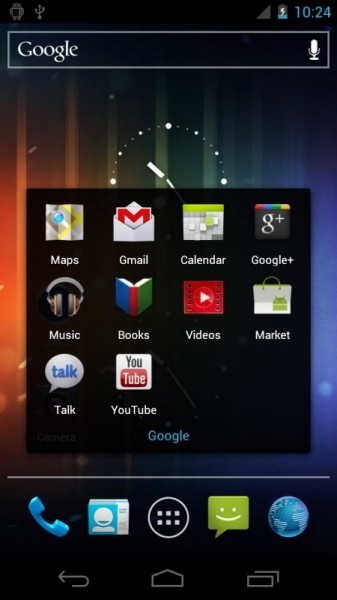 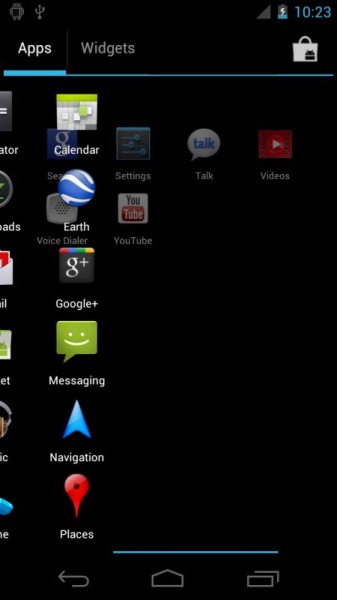 The App Drawer now shows a grand total of 20 applications. Widgets are now included as well. 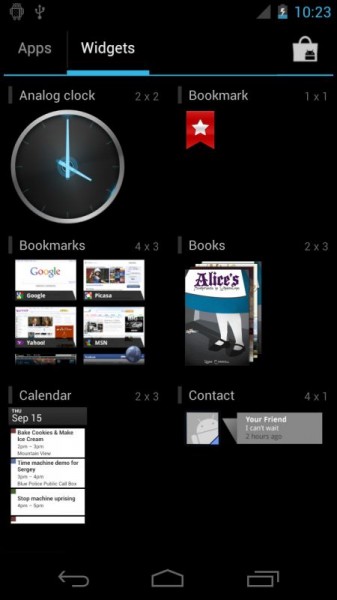 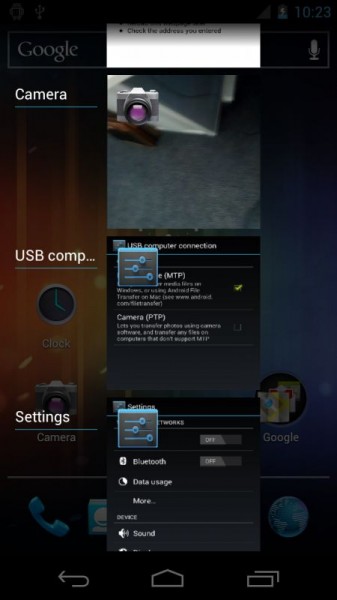 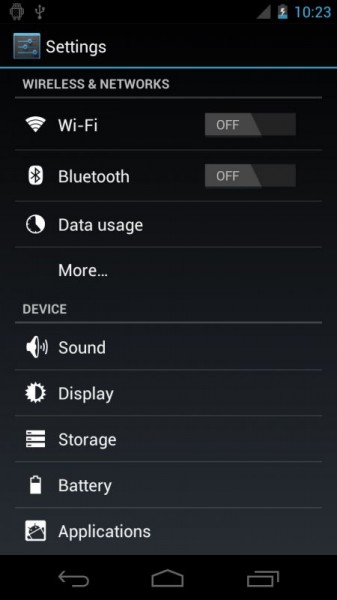 Last but not least, a look at the Settings page in Ice Cream Sandwich, a place that most of you will be spending a considerable amount of time. All in all, it’s looking pretty good folks and we can’t wait for the official announcement.