The leaked Sony Kumquat smartphone that we had recently reported on may launch as the Sony XPERIA U smartphone, joining its bigger brothers the Sony XPERIA Ion and the Sony XPERIA S. Still not a lot of information is known about the phone, but Indonesia’s regulatory body, which is the equivalent of the U.S. FCC, has disclosed that the phone, which bears the model number ST25i, is attached to the XPERIA U name.

The Kumquat is one of many models found in a recent leak of smartphone code names from Sony, which is absorbing the smartphone arm that was once a joint venture with Sony Ericsson.

The XPERIA U is believed to be a mid-level or entry-level smartphone and the device is expected to be announced at Mobile World Congress next month in Barcelona. 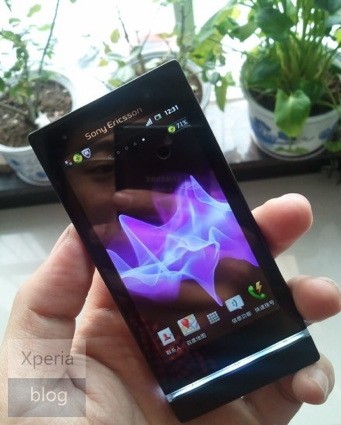