The new ThinkPad P1 mobile workstation is thinner and more portable than ever, but still packs the performance punch that power users need on the go.

Filling the needs of a workstation computer doesn’t mean that you need to lug around a bulky laptop. While not as thin as the uber-portable ThinkPad X1 Carbon, the P1 is only 0.7-inches thick and 2.76 pounds, which is quite trim for a mobile workstation.

Inside the ThinkPad P1 you’ll find Intel 8th Gen Xeon and Core processors as well as an option for the Core i9 PCU and support for ECC memory support with processor speeds up to 4.5GHz. For graphical power you’ll be able to choose a NIVIDA Quadro P1000 or P2000 professional GPU. 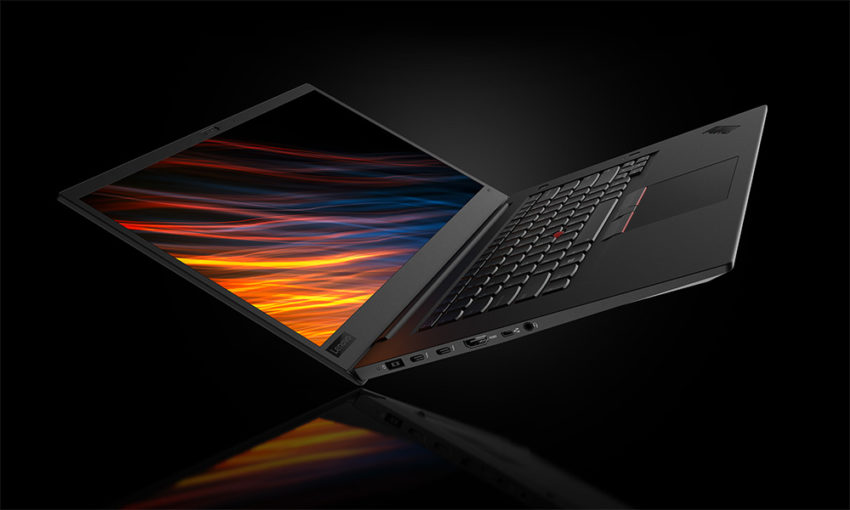 “When we set out to create the ThinkPad P1, we knew our challenge was to build a mobile workstation that would carry the legacy of professional power and reliability of our ThinkPad portfolio, but also meet our customer’s need for a thin, light and sleek design,” said Rob Herman, General Manager of Workstations, Lenovo. “Whether you are looking for power, the lightest mobile workstation around or sleek and slim tech-envy, the ThinkPad P1 delivers on all counts, period.”

Lenovo also announced the ThinkPad P72 which is a 17-inch mobile workstation with Intel 8th Gen Xeon and Core processors, up to the Quadro P5200 GPU and Configurable with up to128GB of memory and 16GB of Intel Optane memory and up to 6TB of storage. This model is aimed at the oil, gas, automotive and financial industries.