Lords Mobile is a fun game that’s topping the charts on Android and iPhone. It’s a unique take on the popular real-time strategy MMO game genre, similar to Clash of Clans. Players can explore exotic magical lands as they create a small village, work toward upgrades, join a guild, and eventually charge fearlessly into battles.

This game has millions of downloads, a Google Play editor’s choice award, and is a top #20 iPhone strategy game. As a result, you or your kids are likely interested in giving it a try. With that in mind, here’s what you need to know about Lords Mobile, how to play, and if it’s safe for kids. 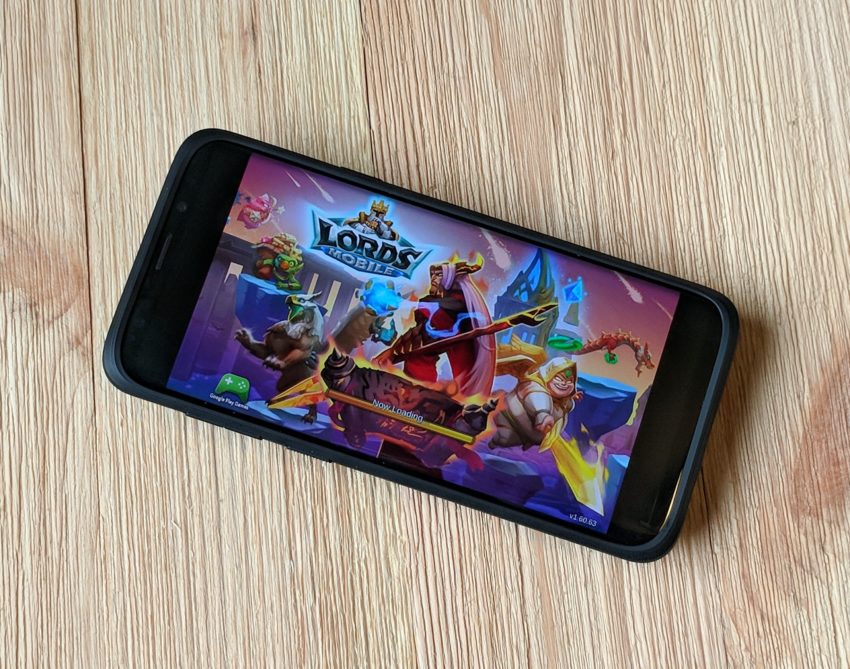 What is the Lords Mobile Game?

Lords Mobile falls into a category known as an MMO or a “massively multiplayer online” game. That’s because millions of people play it, and you battle against others in real-time. As a result, it’s also listed as a real-time strategy game.

It’s an open-world fantasy game where players must create a town or village, farm resources, build powerful armies, and then battle other players. You’ll eventually have tons of characters or heroes that must be upgraded to stay competitive. If you’ve ever seen someone play Clash of Clans or Starcraft, you know exactly what to expect. 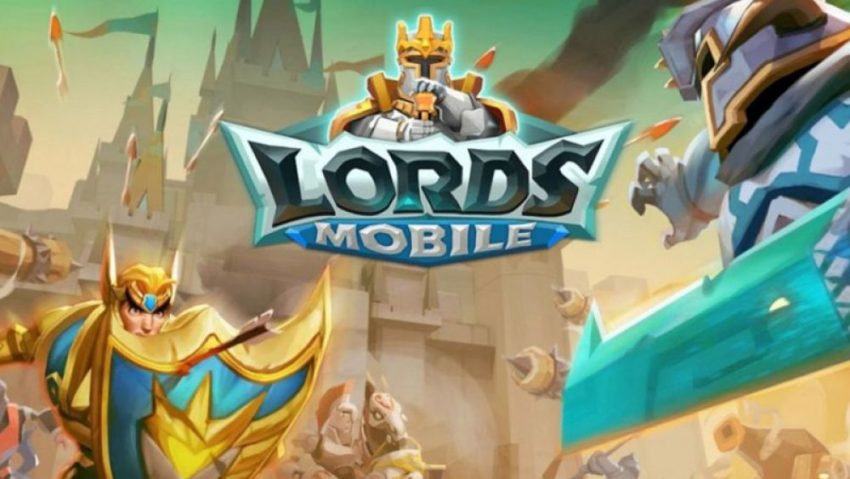 Read: How to Add a Password to Google Play Store

Players can earn precious resources off the land, and from battles, and eventually upgrade buildings, troops, and other aspects of their magical village. However, you can also use Gems to finish those upgrades faster, or without saving up the in-game currency.

One of the first things you’ll want to do if you start playing Lords Mobile is joining a Guild. This helps you become more powerful, protect yourself, plus you’ll get rewards from other Guild members when they spend money on the game too. And trust me, they will.

You can join a guild (or clan) and team-up with other friends, family members, or random internet strangers to help create a more powerful army. Players can communicate with other guild members, so keep that in mind if you have kids.

Is Lords Mobile Safe for Kids?

A question you’ll likely have is whether or not the game is safe for kids. And the answer to that question is no, not really. While kids can play and enjoy it, the game comes with a “Teen” rating on the Google Play Store. This is mainly due to violence, and user-to-user interaction. Furthermore, iTunes says it’s for kids ages 9+ only. We saw a few complaints in reviews about players creating offensive names, but the developers are working hard to ban those names.

The biggest potential problem with Lords Mobile is the chat. There’s a global chat where players can communicate, and when you join a guild you can talk to others too. Meaning the potential for abuse, harsh language, and bullying is there. 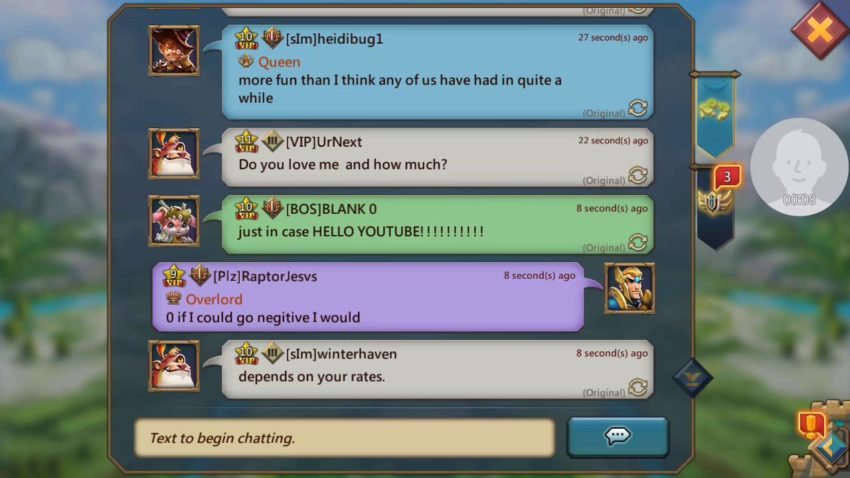 We couldn’t find a way to turn off or disable chat. So while we wouldn’t necessarily recommend this game for your kids, there aren’t any major reasons they shouldn’t play either. Just know that there are issues that may potentially arise.

The game is completely free to play, but you can, and probably will spend money on the game. You (or your children) can spend real money to get gems, and there are dozens of ways to spend gems in the game. Unlock powerful heroes earlier, finish upgrades faster, and get a more powerful army. 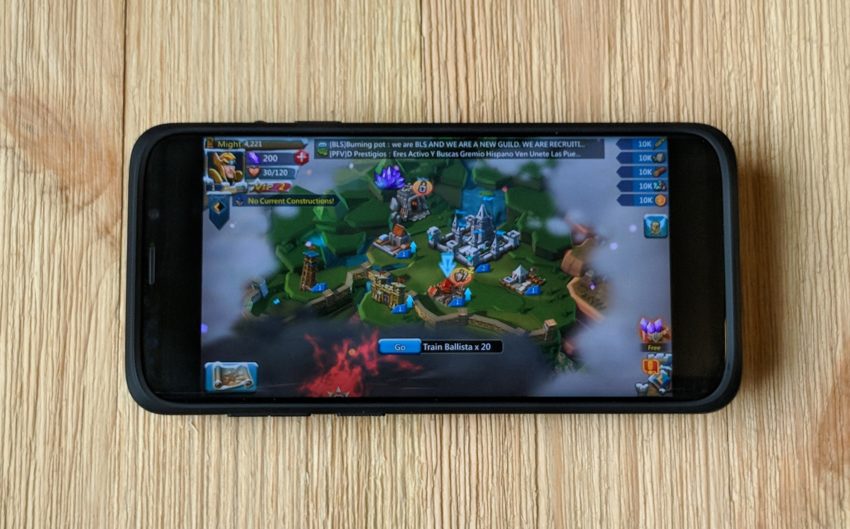 In a game where huge powerful players or guilds can come and absolutely destroy your village, the desire to spend money is certainly there. Not only that, but it almost feels like some situations are “pay to win”. Meaning if you want to keep winning, you’ll want to keep spending money.

So while you don’t have to spend money, it’s almost impossible not to. As a result, the potential for in-app purchases to get out of control is pretty high. Not to mention kids will certainly spend money. Make sure you have a password on iTunes or the Google Play Store to prevent purchases.

If you do decide to play Lords Mobile, or you’re playing with your kids, here are some tips and tricks. These suggestions will help you master the game, set you up for success, and make Lords Mobile more enjoyable as you play.

Get to VIP level 5 as fast as possible, as that helps you deal more damage and ups your hero cap. Then, make sure you join a guild, gather resources, and have fun.

You can play Lords Mobile on both Android or iOS. It’s available for most phones, tablets, and select other devices. It runs smoothly on most Android smartphones and tablets and supports almost every recent iOS devices like the iPhone, iPad, or iPod Touch.

Before you go, here are 35 of the best free Android games. Or, check out this list of 25 games you can play without the internet or WiFi.