The Madden 23 release date is confirmed and pre-orders have begun. If you’re interested in buying the game, you’ll want to buy the right Madden 23 edition for your interest level and budget.

EA’s announced the next installment in the long-running Madden series and Madden 23 is heading to Windows and consoles in August.

The Madden 23 release date is slated for August 19th. This is the release date for all platforms, a list that includes PS4, PS5, Xbox One, Xbox Series X, Xbox Series S, and Windows PC. We should note that the Windows PC version will be comparable to the Xbox One and PS4 versions of the game.

If you want to play the game before August 19th, you need to buy a specific Madden 23 edition or join EA Play. EA Play subscribers will get access to a 10 hour trial of the full game a few days ahead of the official release date.

Unlike Madden 22, which had three editions, there are two Madden 23 editions: a standard version and an All-Madden Edition. Each comes with a different set of bonuses.

If you decide to pre-order Madden 23, you’ll want to pick the right edition. Each has its pros and cons and today we want to guide you through each one and tell you about the key differences between a physical and digital copy of the game.

The standard edition is the most basic version of Madden 23. For $59.99 if you own a PS4 or Xbox One, or $69.99 if you own an PS5 or Xbox Series X, you get a copy of the game and some bonuses if you order before the game’s release in August. 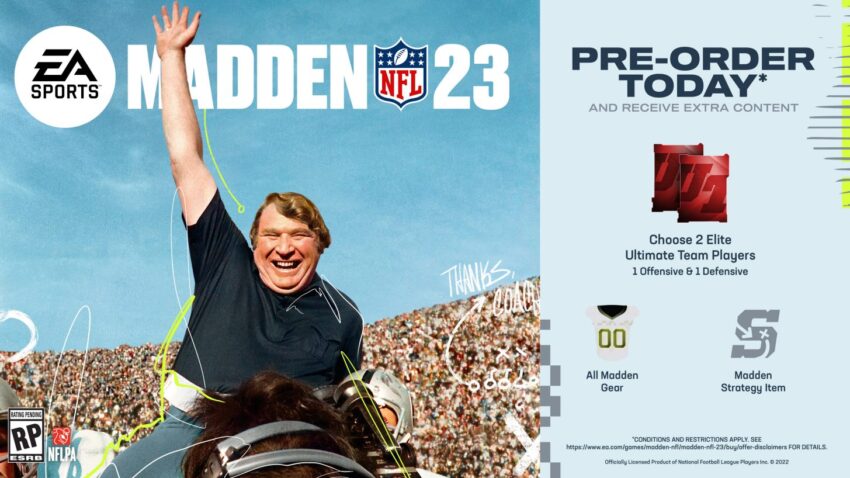 There aren’t a ton of Madden 23 deals out there right now though EA Play subscribers can take the usual 10% discount on a pre-order. Best Buy is also offering a free $15 Best Buy e-Gift card to those who pre-order a copy of Madden 23 for Xbox or PlayStation.

Who should buy the standard Madden 23 edition?

You can pre-order the Madden 23 Standard Edition right now at various retailers including Amazon.

The Madden 23 All-Madden Edition will set you back $99.99 without a deal. This is the price for all platforms including Xbox One and PS4. 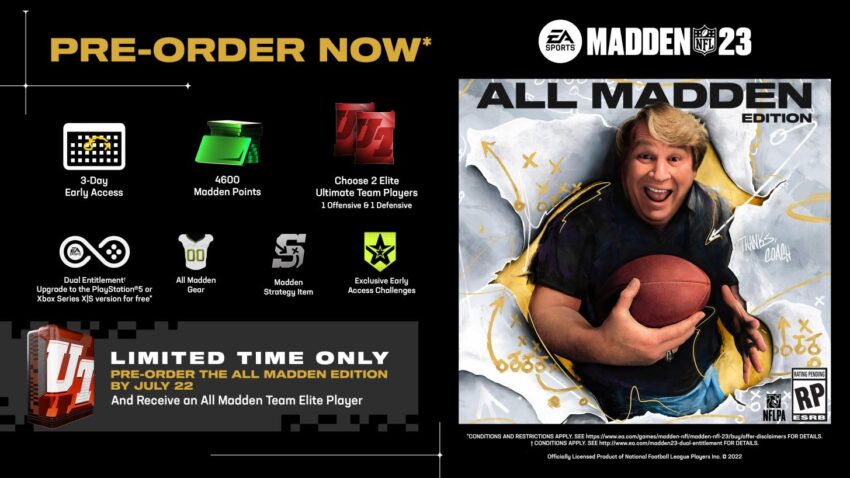 If you’ve played Madden 22, Madden 21, and/or Madden 20, you can purchase the Madden 23 All Madden Loyalty Edition on PlayStation or Xbox to get 10% off your purchase. You also get your choice of one of five 99 OVR player items to use immediately in Madden 22 Ultimate Team.

So who should opt for Madden 23 All-Madden Edition?

You can buy it right now at various retailers.

Madden 23 comes in physical and digital formats. Here are a few things to consider before you pick one or the other. 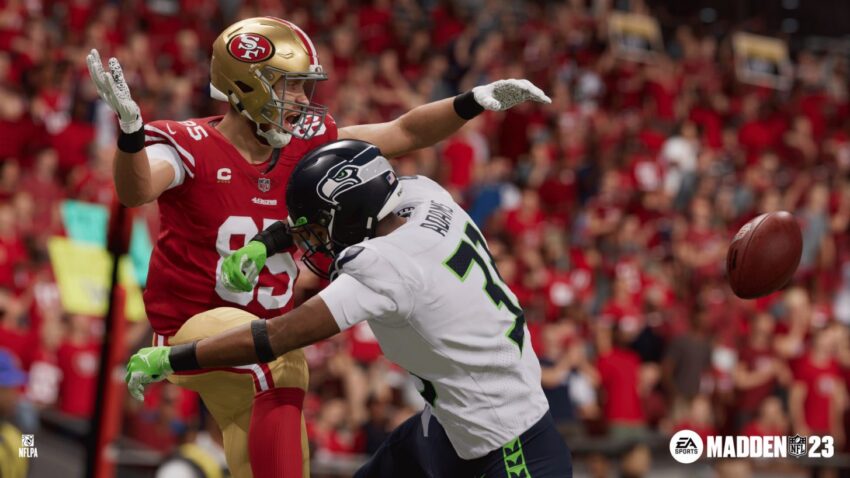 If you want to play the game ASAP, purchase a digital copy. You can pre-load the game ahead of its release date which lets you to start playing the second it goes live.

Also of note, the Madden 23 All-Madden Edition is digital only it seems. So if you want the higher-end bundle, you’ll have to buy it digitally.

There are also a few reasons to go with a physical copy of Madden 23.

If you buy a physical copy you’ll be able to sell it to GameStop or a reseller like Craigslist or eBay if you get tired of playing it. You’ll also be able to lend your copy out to friends or family members when you decide to move onto another game.