The first free update arrived earlier this month. The February Star Wars Battlefront update delivers a mixture of bug fixes, enhancements and features to the Xbox One, PS4 and the PC.

The other free Star Wars Battlefront update in the pipeline is an update that’s slated to arrive sometime next month.

Details are still pretty vague but this roundup will take a look at the most important things you need to know ahead of its release.

EA and DICE have confirmed a free Star Wars Battlefront update for the month of March but they haven’t provided a specific date. This isn’t unusual.

The companies didn’t confirm the January update’s release date until just before the release. They did the same with the February update. We wouldn’t be surprised if the companies stuck to their guns with the March update.

We could see a leak but there’s a good chance we’ll heard about the March Star Wars Battlefront update’s release date from EA and DICE themselves. 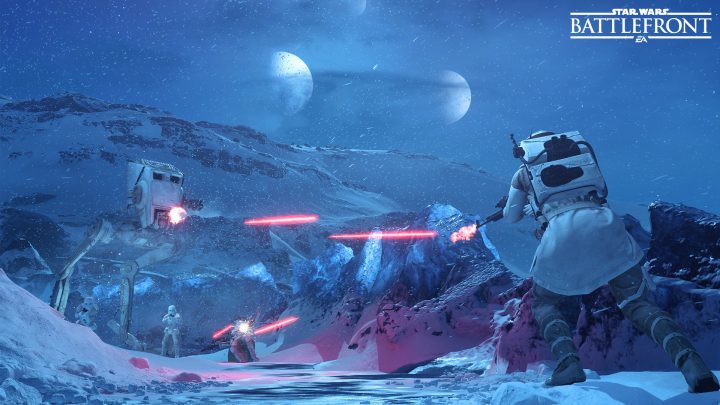 Now that the February update is out, EA is telling gamers that it’s now shifting focus to the March update and it’s first DLC release, Outer Rim.

You Can Help Make the Update Better

Earlier this month, EA and DICE setup a new way for gamers to provide them with feedback for upcoming updates like the March release.

Instead of a free-for-all on the EA Technical Forums, the companies have put together a forum that provides Star Wars Battlefront users with a platform for specific feedback. 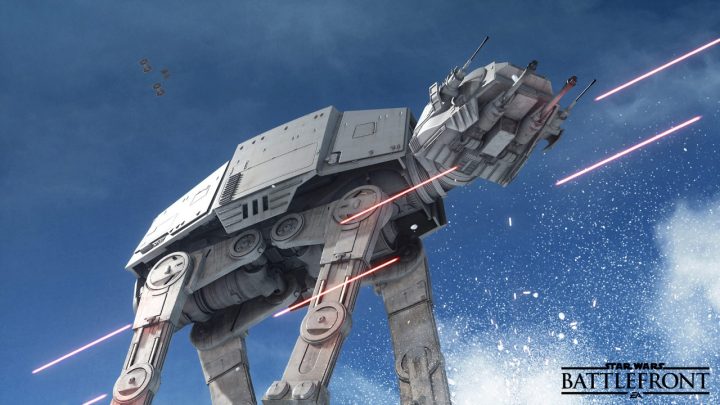 To help improve the content of the March update, you’ll want to supply to the companies with feedback about balance issues, bugs, and more.

The March update is still a blank canvas (publicly, at least) so you’ll want to offer suggestions in the weeks leading up to its release. EA and DICE implemented a number of user suggestions into the February update so they are just blowing smoke.

The March Star Wars Battlefront update’s final change log is still in the shadows but the companies have promised one big change.

The March update is set to deliver an “exciting new multiplayer map on Endor that will support Walker Assault, Supremacy, and Turning Point, and an additional Tatooine Survival map.”

This will add much-needed depth to these popular modes.

The February Star Wars Battlefront update delivered a number of fixes for problems on the Xbox One, PS4 and PC.

It wiped out some of the biggest complaints about the A-Wing, balanced several guns, and delivered a fix for the Playing the Objective trophy on Blast. There’s still work to be done though. 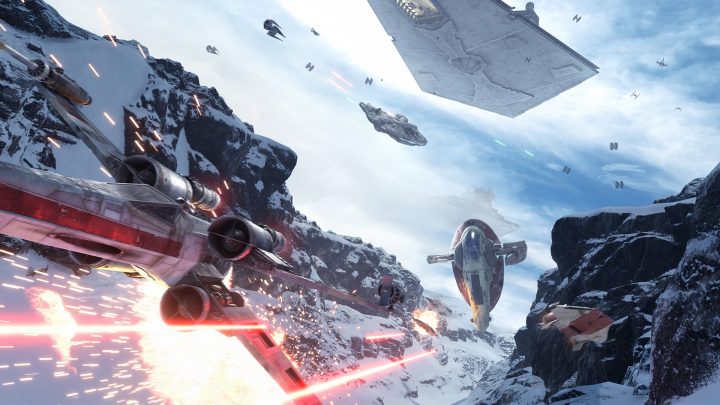 EA has trimmed the list of issues it’s investigating. Engineers are investigating the PS4 White Pixel issue and users are hopeful that a fix emerges next month though nothing is confirmed. It’s also looking at:

There’s a chance the March update will bring fixes for those issues and more. This is why you’ll want to report bugs on the Technical Forums in the weeks leading up to the final release.

The free March update won’t be the only update that arrives for Star Wars Battlefront next month.

In January, EA and DICE confirmed plans to release the first paid Star Wars Battlefront DLC in March. That expansion will be called Outer Rim and it will take gamers to the factories of Sullust and Jabba the Hutt’s palace on Tatooine.

The Outer Rim DLC release date will land in March but the exact date remains a mystery. What we do know is that those who have the Season Pass will get access to the new content two weeks before everyone else.

If you haven’t picked up the Season Pass yet, you’ll want to keep an eye out for deals as we push closer to the release.