As we push deeper into 2015 more and more smartphones continue to be announced for potential buyers to choose from, and that includes the newly revealed Moto X for 2015. Now that buyers have multiple options, here’s how the new Moto X Pure Edition “Style” compares to the popular LG G4 for those weighing all their options.

On July 28th after months of rumors Motorola took the stage and unveiled three brand new devices. An upgraded Moto G for 2015, and two variants of the Moto X which are called the Moto X Style and the Moto X Play. In the US the Moto X Style will be sold as the Moto X Pure Edition, and the Play won’t be released stateside.

Weird naming and confusion aside Motorola has an excellent new flagship smartphone in the 2015 Moto X, and its big 5.7-inch display and premium yet customizable design has enough to compete with the Galaxy S6, iPhone 6s, and of course the LG G4. Below is a comparison and highlights of a few key differences for those considering one of these two smartphones. 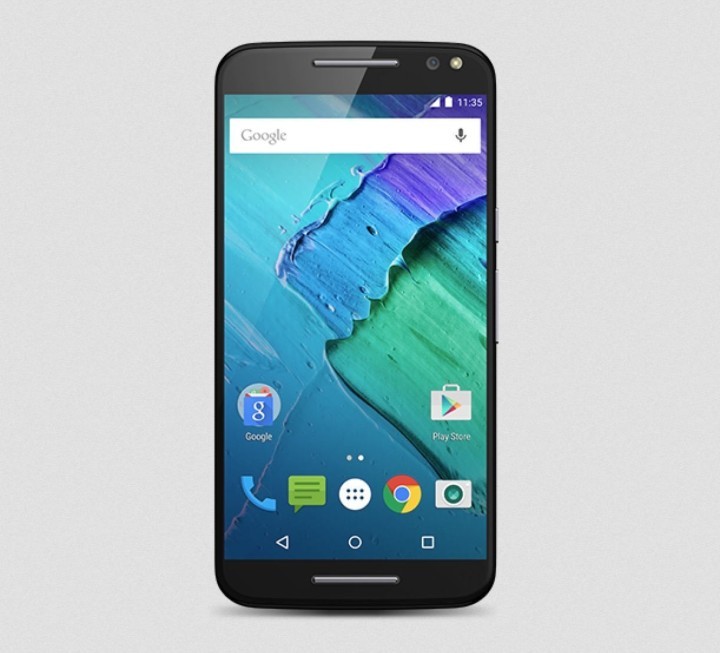 At the end of April after months of rumors and speculation the new LG G4 was announced, and it hit all major carriers during the first week of July. LG’s latest phone has tons to offer with a big and bright 5.5-inch Quad-HD display, and customizable genuine leather backs of its own to take on Motorola. Is it enough?

The new LG G4 has a premium design but is still made of all plastic, aside from the new leather options on back, it has arguably one of the best cameras on any smartphone, and unique buttons on the back. Each phone has pros and cons, and both are pretty great. Read on for a little more about the G4 and Moto X Pure Edition.

These two smartphones have a few similarities, yet some important differences, and a lot of the choice will come down to user preference, screen size, and of course the price and software on board. That’s because the Moto X has stock Android 5.1.1 Lollipop with a few additions, and the LG G4 has LG’s own UI that covers and changes the entire Android experience.

That all said, here are five key differences between the 2015 Moto X Pure Edition (Style) and the LG G4, for those considering one of these as their next smartphone.