AT&T finally rolled out the promised Motorola Atrix 2 Ice Cream Sandwich update today which means Atrix 2 owners can finally take their device from Android 2.3 all the way up to Android 4.0.

The carrier confirmed the update today in a post on its website saying that the update should be available for a manual pull through the Atrix 2’s settings. Those who own an Atrix 2 will want to head into the device’s settings, after making sure the device is connected to Wi-Fi, and then head to its About section where the Check for update option is housed. Once that is used, the update should become available and it will start to download.

The process could take a bit as it will need to both download and install so set aside a few minutes to complete the Atrix 2 Ice Cream Sandwich update. 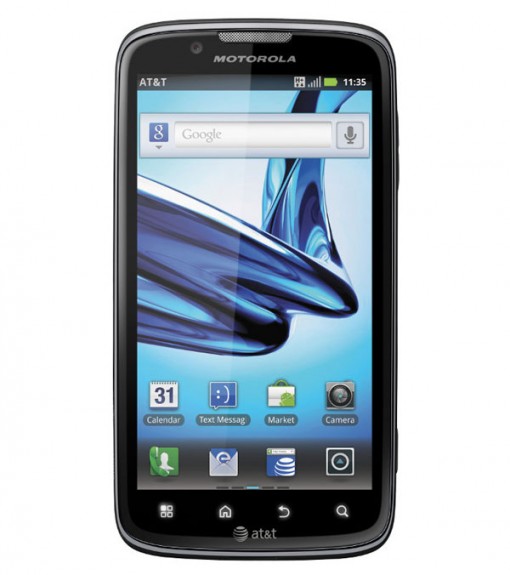 The roll out comes a few weeks after AT&T confirmed the update and detailed it on its website. And for those unfamiliar, this is an update that looks to improve upon AT&T’s Atrix 2 smartphone in a number of ways.

First, the user interface is much improved over that of Android 2.3 Gingerbread. It also comes with an enhanced lockscreen, Face Unlock, an improved browser, a better email app, enhanced notifications and more. In addition, the contacts app has been replaced with a new People application and there is also a new tool that helps users better manage their data.

It should also come with bug fixes as well though Motorola hasn’t outlined them.