It’s still unclear exactly when the Motorola Droid 4 will be launching on Verizon’s 4G LTE network but that hasn’t stopped the phone from showing up in a couple of brand new official images today giving us yet another glimpse at the elusive device. The photos, courtesy of Droid-Life, were pulled from a Droid SWF file and reveal a sleek, all-black device that should excite those looking for a 4G LTE phone with a great physical keyboard.

Problem is, it appears that Verizon may have delayed the launch of the Droid 4 until early 2012.

Up until last night we were expecting the Droid 4 release date to be December 22nd. All signs seemed to point to that being the date. However, late last night, evidence surfaced indicating that the Droid 4 was delayed by Verizon, for unknown reasons, until February.

The exact date is February 2nd, but of course, that date is subject to change. 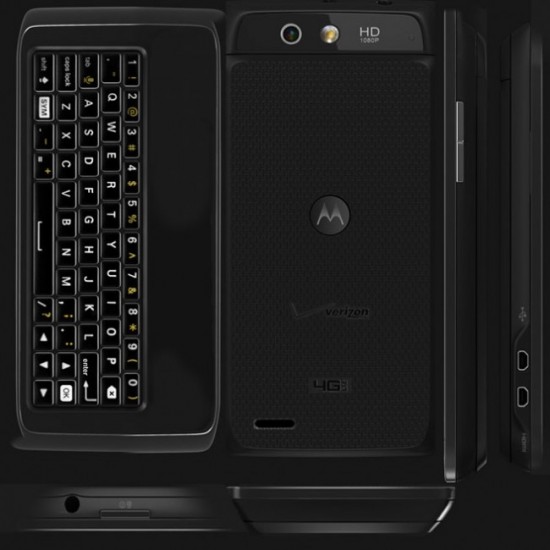 As we speculated, there are a few plausible reasons for Verizon pushing the launch of the Droid 4 until next year. The first, it wants to give the Droid 3 some more shelf life. Remember, it only came out this summer and maybe, just maybe, Verizon realized it was doing an injustice to those who bought it by releasing so soon. (Of course, the delayed release won’t change the fact that the Droid 4 should have been the Droid 3.) 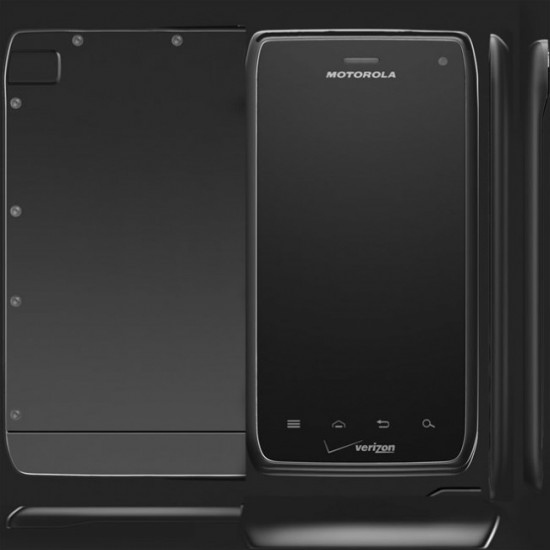 So, it’s a crowded space right now and one that’s being dominated by the Nexus so Big Red might have decided that it might not be the best time to launch another phone.

Anyway, it’s still possible that we could see it come on the 22nd, nothing is set in stone, but we’re not holding our breath.