This is Verizon’s latest MAP (minimum advertised price) list so it’s pretty safe to assume that this is the price that will be attached to Verizon’s 4G LTE QWERTY when it arrives in the coming weeks.

Yeah, Big Red failed to give it a specific release date.

Yes, it could change, but a Droid 4 $249 on a new contract seems likely. If true, it follows a new trend. Last year, you couldn’t find a top of the line 4G LTE smartphone from Verizon for less than $299 on a new two year contract. 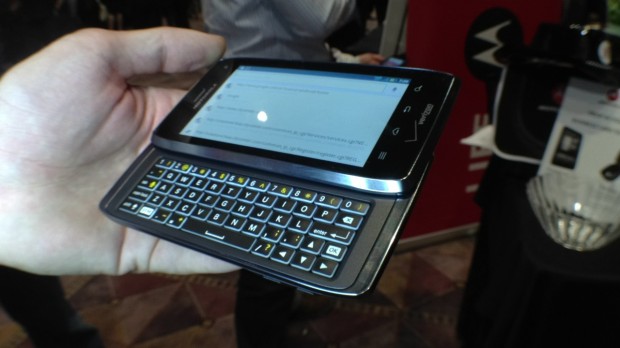 However, at this year’s CES we’ve already seen the LG Spectrum come in with a $200 price tag, much lower than the usual $300, and it seems the Droid 4 is poised to join it.

Before you make any final decisions though, you’ll want to check out our hands-on and first impressions of Verizon’s new Droid 4.