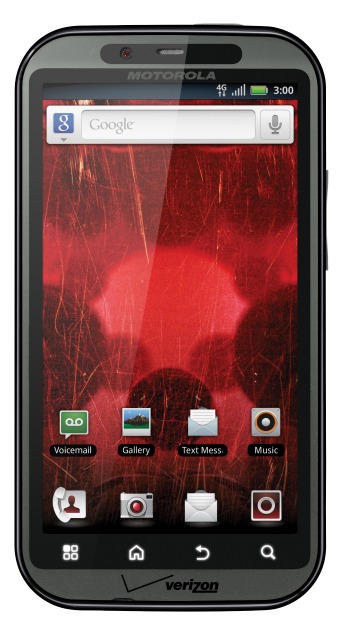 There is a recent speculation that the Motorola-made Droid Bionic Android smartphone for Verizon’s 4G LTE network may have been cancelled. The device is said to have heat issues related to the device’s dual-core NVIDIA Tegra 2 chipset overheating and having compatibility issues with Verizon’s 4G network.

Sources to Phone Arena reported that both the Motorola Atrix 4G for AT&T and the Verizon Droid Bionic suffered from overheating issues, which interfered with reception. However, Motorola was able to resolve the Tegra 2 issues prior to the Atrix’s release while the Droid Bionic issues still persist.

According to the blog, Motorola will be focusing its efforts on other smartphones, including the rumored Droid X 2 and the Droid 3, the latter device has a landscape-oriented sliding QWERTY keyboard like its predecessors. The Droid X 2 will have similar features to the Bionic, including a 4.3-inch qHD high resolution display, front- and rear-facing cameras, and a dual-core CPU. However, unlike the Bionic, the Droid X 2 will instead be a 3G smartphone and won’t benefit from the faster mobile broadband speeds of the Droid Bionic’s LTE support.

If the Droid Bionic is cancelled, Verizon will have the Thunderbolt, Samsung Droid Charge, and the LG Revolution in its 4G Android smartphone lineup.