These new pictures apparently show the devices in near final form as you can see with the Verizon logo that is very blatantly shown on the Droid HD/Droid RAZR. It also appears to have Kevlar backing which is something that had been rumored about prior to today.

As for the Xoom 2, the device we see here is the 8.2-inch version. Remember, we’ve heard that there are two new Xoom tablets. The 8.2-inch model will apparently ship in November while a larger 10.1-inch variant will begin to ship during the month of December, just in time for the holidays. 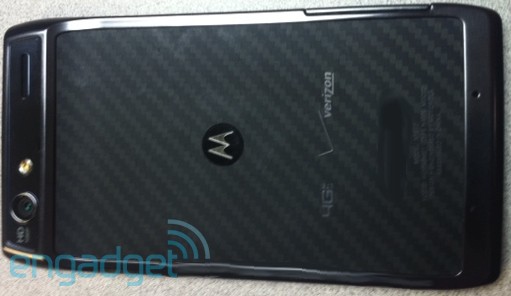 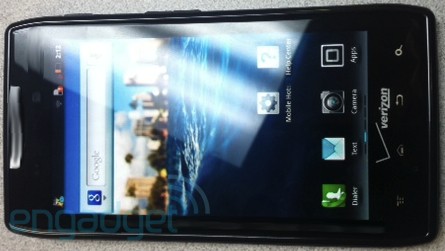 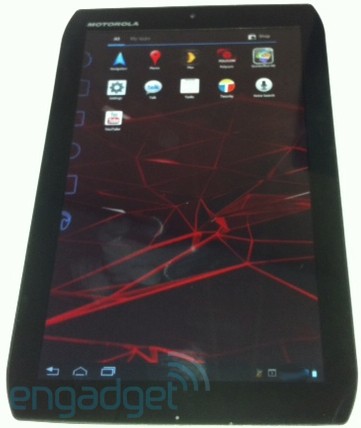 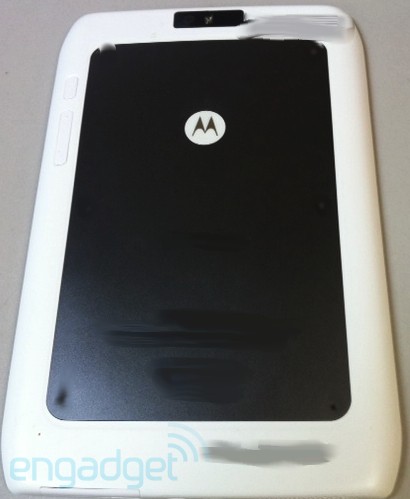 The Droid HD pictured here is rocking a 1.5GHz processor but the guy who is responsible for this leak indicates that the device that is released to the public will be clocked at 1.2GHz.