We’re fairly certain that Motorola is going to be announcing a device called the Motorola Droid RAZR at an event on October 18th in New York City. That announcement will come just a few short hours before Samsung and Google make the Galaxy Nexus official. But as of right now, unlike the Galaxy Nexus, the Droid RAZR remains a bit of a mystery, even after BGR leaked some of its supposed specifications.

Here is what they are reporting. A 4.3-inch display. A 1.2GHz dual-core processor. 1GB of RAM. 4G LTE. And it’s supposedly thinner and “more powerful” than the phone that is coming out today, the iPhone 4S, which will make it the thinnest 4G LTE phone yet. Let’s just hope that it doesn’t sacrifice battery life for thinness.

A few of those features are features that we had heard about before but it’s always nice to see a couple of more dominoes fall. 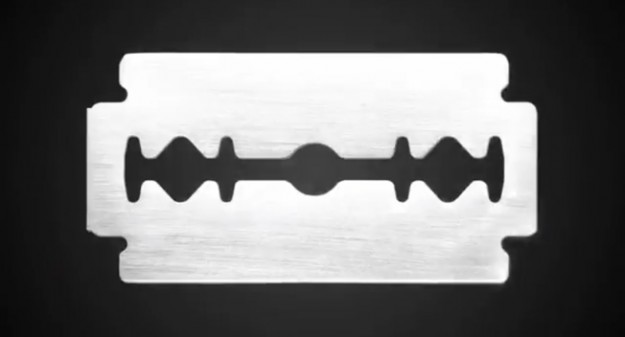 Still, there are a few pieces of the puzzle still missing and one of them is the operating system that will be present on the device. The Galaxy Nexus will likely be the first phone with Ice Cream Sandwich and seeing as though the Droid RAZR’s announcement will come before that of the Galaxy Nexus, this will likely be a Gingerbread phone. Odd, considering Google’s acquisition of Motorola.

But don’t let that discourage you just yet.

This is sounding like a powerful phone and one that Motorola and Verizon actually put some effort into.

It’s just going to be a tough sell over the iPhone 4S, iOS 5 even if it’s more “powerful.” And it will certainly be tough to select over the Android 4.0 powered Samsung Galaxy Nexus, even if it’s the thinnest LTE smartphone yet.