With the new Moto X Pure Edition and the budget-friendly Moto G already available, the next major smartphone from Motorola for 2015 is the DROID Turbo 2, exclusively for Verizon Wireless. Last year the DROID Turbo was arguably one of the most powerful smartphones in all of 2014, and now tons of details have emerged about the new DROID Turbo 2.

Over the past few months we’ve seen a few leaks about a device being called the Moto X Force, but according to the latest rumors this device will be released soon as the DROID Turbo 2 on Verizon Wireless, and be similar to the popular Moto X Play. For those on Verizon wanting something different than the iPhone or latest Samsung Galaxy or Note, read on for all the details.

Verizon’s original DROID Turbo is still a quality smartphone. It has a great design, an impressive camera, and a huge battery that lasts for nearly two days. However, this week we’ve learned nearly everything about its successor, the DROID Turbo 2. 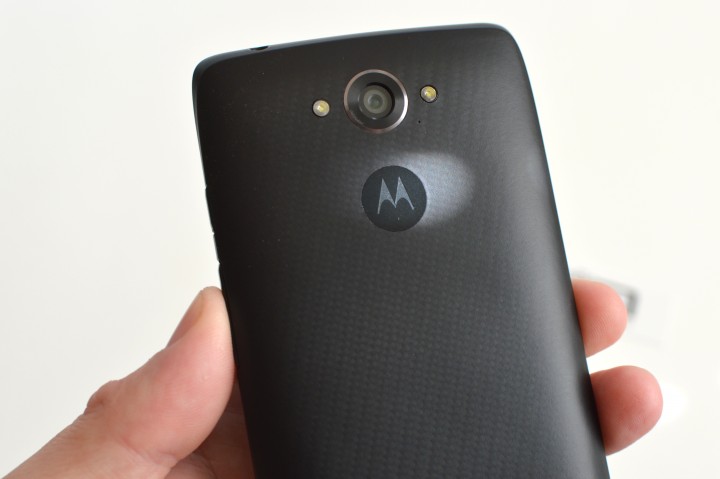 A few weeks ago our first solid reports surfaced about what could be the new DROID Turb0 2, and now an exclusive leak is shedding more details for Verizon customers. Many of the details are similar to earlier reports, which lends credence to the information being rather accurate.

Earlier this year Motorola promised to deliver most of it’s smartphone and watch lineup around the same annual release cycle as last year, and it looks like the DROID Turbo 2 will debut around the same time as the original last year, near the end of October.

According to Phandroid the DROID Turbo 2 will have a slightly bigger “shatter-proof” display, improvements across the board, and Verizon will tout this as being one of the longest lasting smartphones, one that charges extremely fast, and it could even be marketed as “unbreakable”. We’ve heard that before, but here’s the full spec sheet for those interested.

From what we’re seeing above the new DROID Turbo 2 will be a significant upgrade over last years model. Boasting a huge battery that should again offer nearly two days of battery life, a more powerful processor, a slightly bigger more durable display, likely a similar yet improve camera, and full customization.

One random aspect of this leak, which may or may not be accurate, is MotoMaker support. The leakster claims both in-stores and on Motorola.com the DROID Turbo 2 can be customized and shipped to buyers door. And even better, Verizon and Motorola will allow owners one free customization replacement, if they’re not happy with the colors and choices of the original purchase. That sounds like a stretch, but we’ll know soon enough. 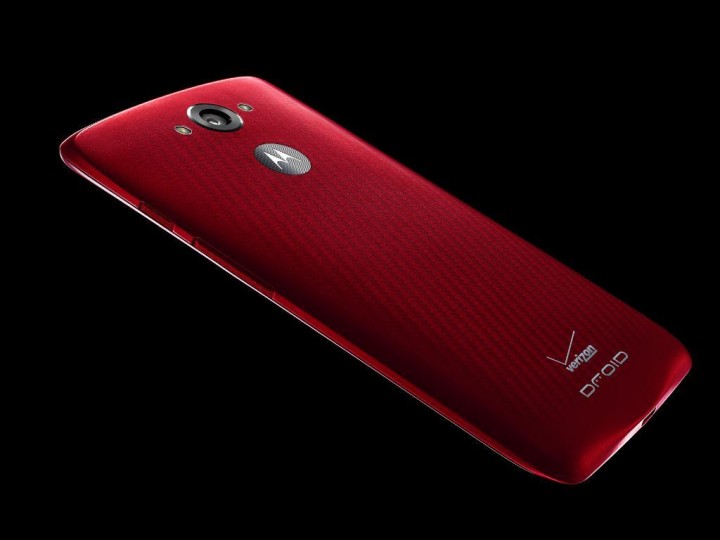 This means the same leather, plastic and wood backs could be available on the DROID Turbo 2, along with the Ballistic Nylon and Fiber backs from last year, and potentially even more. Making this one impressive, powerful, durable, and customizable smartphone.

Last but certainly not least, is the release date. According to their sources, the new DROID Turbo 2 will likely be announced and released around the same time as last year. The date being tossed around is October 15th for the announcement, and in stores on October 29th, but with any release date and especially Verizon, things are subject to change at any moment.

The new DROID Turbo 2 is essentially a slightly smaller, more powerful, better version of the Moto X Pure Edition. Of course, some of these details could be inaccurate, and we’ll have to wait for the official announcement. Stay tuned for more details, and as the release date nears more leaks and rumors will likely continue to surface.