Many of you have been waiting for Motorola to dish out information about its plans for Android 4.0 Ice Cream Sandwich. Today, the company updated its software upgrade news page, and well, the news is probably not going to be the news that many of you wanted to hear as the manufacturer has revealed extremely long wait times for some devices while not providing any sort of window at all for others. 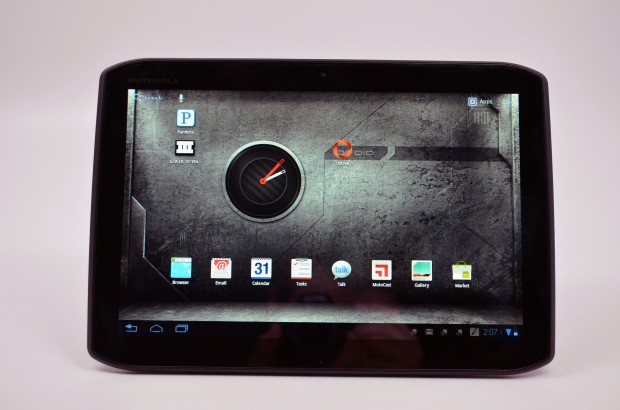 Own a Xyboard tablet? You won't see Android 4.0 for awhile.

As of right now, there is only one Motorola device on the list that has seen the Android 4.0 update and that’s the Motorola Xoom Wi-Fi edition which saw the update arrive a few weeks ago.

The rest of the devices have vague release windows.

This means that the soonest those of you with those devices will see the update will be April.

As for the rest of Motorola’s devices like the Droid 4, Droid RAZR MAXX, Droid RAZR, and Droid Bionic, the company says that details will be following in the future. No elaboration, no information.

Those of you with those devices can now do one of two things.

The first option is to get frustrated and lash out at Motorola. (Remember, I’m only angry about the lack of information for the Droid Bionic. Motorola has explained why the update process is so slow and vague and it’s understandable.)

Or, you can take the high road and practice some patience.

Either way, many of you have quite the wait ahead of you.