From what we’ve been hearing all summer long Google plans to release two Nexus smartphones this year. One being another Nexus 5 made by LG, and the second being a premium flagship 5.7-inch Nexus 6 to take over last years model. While rumors are still light and details unclear, here’s how the 2015 Nexus 6 could compare to the original.

Over the years Google has partnered with multiple manufacturers from Samsung, LG, Motorola and even HTC to create Nexus smartphones and tablets, but in 2015 it looks like the all-new Nexus 6 will be made by Huawei. This will be the first Chinese OEM to create a Nexus, a plan that both companies hope will help each other equally.

The first rumors started emerging in February, and over the course of the summer we’ve received tons of details that are starting to slowly paint a more clear picture of what’s coming soon. If the Huawei Nexus 6 is real, here’s how it will compare to the 2014 Nexus 6, and why it’ll be worth waiting for. 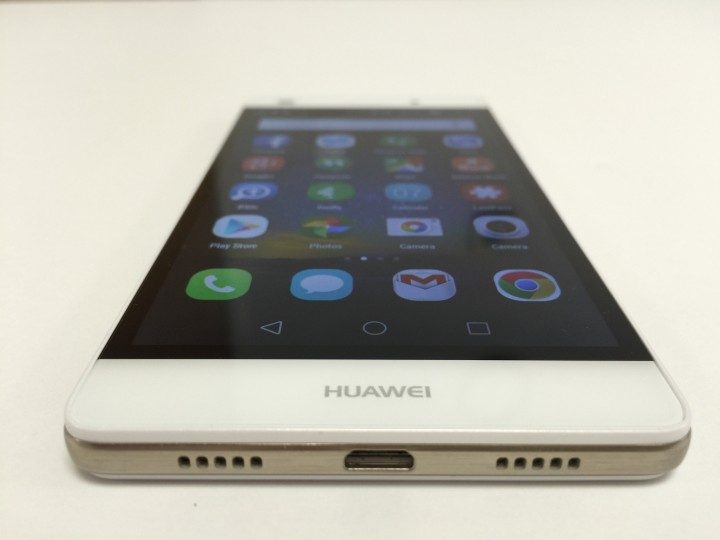 Rumor has it Google will release a 5.2-inch LG Nexus 5 that will arrive in September or October and debut with the all-new Android M release. This smartphone is expected to be nearly a flagship smartphone with a few cutbacks, and priced under $400, just like the original Nexus 5, rather than a huge $649 price tag the Nexus 6 was last year.

And while that sounds great, some buyers do still want a big smartphone, just maybe not one as big as the 6-inch Nexus 6 from 2014. As a result, Google has tapped Huawei, one of the most popular Chinese OEMs, to create a premium well-rounded flagship Nexus 6 for 2015 with an aluminum unibody frame and top-tier specs. This is a phone we’re hearing will arrive after the Nexus 5, possibly sometime in November.

Read: 5 Reasons to Wait for a 2015 Nexus Smartphone

Famed and extremely popular leakster Evan Blass known as @evleaks, recently confirmed  on Twitter what we’ve been hearing for the past few months about the new Nexus 6 for 2015. His was the 3rd solid report (of many) about the same device, lending credence to all other rumors we’ve heard thus far.

If all the reports and rumors about Huawei and Google’s Nexus 6 are accurate, or even some of them, buyers will have an excellent smartphone available later this year that could replace the Nexus 6, be bought instead of the Galaxy Note 5, and even the iPhone 6s Plus. Here’s everything we know so far based on rumors, and how it compares to the Nexus 6 that was released back in October of 2014.