After the announcement of the new Nexus 5X and Nexus 6P by Google yesterday, many potential buyers were curious about how well the new 12.3 megapixel camera would perform, without having Optical Image Stabilization. Below is an extremely impressive Nexus 6P photo gallery (more here) and video sample that should give buyers an idea of what to expect.

When it comes to a smartphone here in 2015, a great camera is a necessity, and Google has finally figured that out. This year they put tons of effort into a brand new completely redesigned 12.3 megapixel camera for the Nexus 5X and Nexus 6P with a huge 1.55 um lens that allows for much more light capture than most phones, including the venerable iPhone 6s and it’s 1.22 um 12 megapixel camera.

A big part of Google’s presentation yesterday was about the Nexus 6P camera, and that’s because it’s pretty darn good. And while there are lots of opinions floating around due to the lack of image stabilization, one solid benchmark has already crowned the Nexus 6P the second best smartphone camera on the market. If that isn’t enough proof, the video and photo gallery below should help buyers decide if it’s right for them. 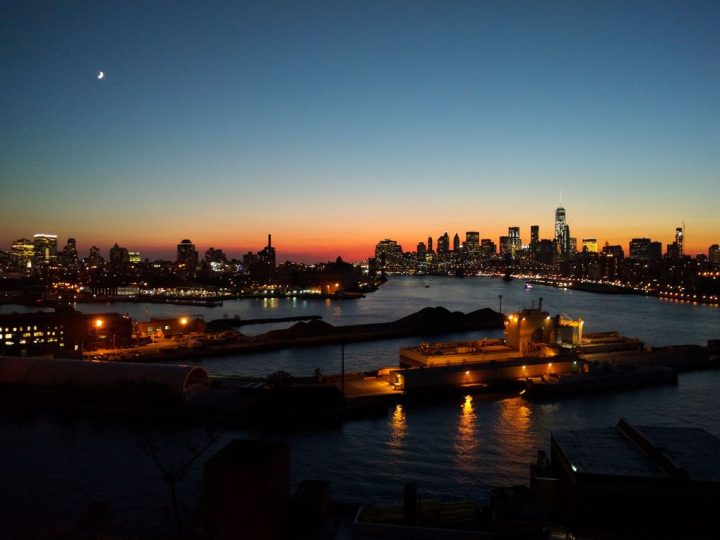 It’s no secret that one of the weakest links for the Nexus line has always been the camera. Well, and battery life. This year Google stepped it up by adding a huge 3,450 mAh fast charging battery in the Nexus 6P, and delivered a completely different camera experience than any Nexus smartphone to date.

The Nexus 5X and Nexus 6P both have a 12.3 megapixel camera with a huge 1.55 um sensor, which allows it to capture more light. That’s smaller than the 13 megapixel camera on the Nexus 6, but MP and numbers aren’t everything. I’m no photography enthusiast, but the general consensus is this allows for better photos, quicker shutter speeds, and lower ISO values at those speeds for an overall better camera experience. 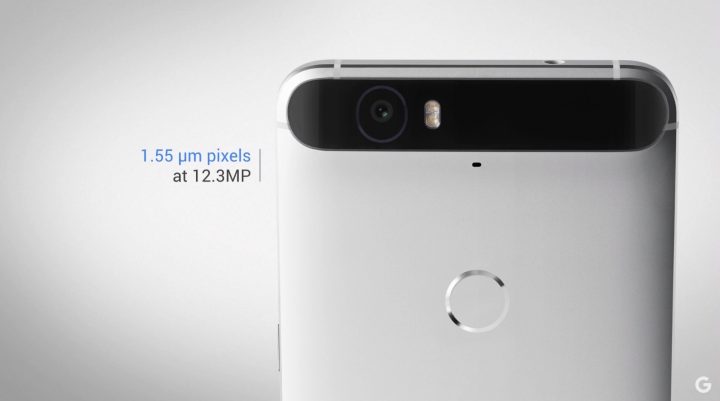 Essentially allowing the camera to perform much better in all situations, especially in low light, without having to keep the shutter open forever where small movements cause blur, loss of detail, and grainy images due to the ISO bring cranked up to make up for the lack of lighting. In fact, right on stage Google mentioned this big sensor allows for such great photos, that image stabilization wasn’t even needed.

Of course it would be helpful, especially for video recording and slow motion video, which the Nexus 6P is capable of doing at 240 FPS, like the iPhone 6s Plus. The Nexus 5X however, only records slow motion in 120 FPS. Either way, the Nexus 5X should have a pretty excellent camera, but the slightly better 8-core Snapdragon 810 chip in the Nexus 6P will make it perform better overall than the Nexus 5X.

Above was a link to some photos from Google employee Romain Guy, and the photos and video below are all samples taken by Google employees around campus, or at home, to show just how impressive the Nexus 6P camera can be when used by regular people. These aren’t photographers like LG did with the LG G4, just regular folks taking photos like most average consumers.

The most impressive thing I’ve seen so far, is the 240 FPS slow-motion video the Nexus 6P captured of a hummingbird. As we all know, they’re fast little guys, and being able to slow down such quick movements while still getting a lot of detail, would be hard for any smartphone camera. The sample below is simply stunning. Showing exceptional color, details, and accuracy while recording a 240 FPS (frames per second) on the Nexus 6P.

Slow-motion videos are one way to show just how amazing a camera can be, and if the video above is any indication, the Nexus 6P should be one of the best choices available here in 2015.

Not everyone will be taking slow motion video though, and regular photos are something people are interested in. Thankfully the 12.3 megapixel camera takes pretty good photos as well. Below are a few samples taken and shared by Google, which have been slightly compressed due to the large size, but still give buyers a great idea of what to expect if they choose Google’s new Nexus 6P.

These are just a few of many photos being thrown up on Google+ by members of the Google community that already have the Nexus 6P, or shown at the event itself. There will likely be a lot more to come, but so far things are looking pretty good.

As a recap, the Nexus 6P comes with a beautiful 5.7-inch Quad-HD AMOLED display, dual front-facing speakers, a powerful 8-core processor with 3GB of RAM, Android 6.0 Marshmallow, 32/64/128GB of storage, three colors, made out of brushed aluminum, and retails for only $499.

The Nexus 6P is available for pre-order today on the Google Store, and it looks like it will start shipping around the end of October.