Earlier this summer Clash of Clans, one of the most popular mobile games around received a huge update with tons of changes and new features. Then last week another Clash of Clans update delivered a few tweaks and more walls for TH10 players. However, in October the biggest update in the history of Clash of Clans is reportedly coming, and below we’ll be going over a few things players can expect.

This hit game has over 100 million downloads on both Android and iOS, but those are installs and updates in general, and not actual users. That said, we’re still hearing there are over 10 million players across both platforms, and that’s because the game is constantly improved by the developers, Supercell.

In late October one of the biggest updates with tons of changes is coming to Clash after the first ever ClashCon Gaming Event. This will be a move to make current gamers happy, make those who’ve played for over three years have something to look forward to, and most importantly, attract new players that haven’t tried the game yet. And while we don’t know exactly what is coming, we do have a few ideas and potential new features worth talking about. 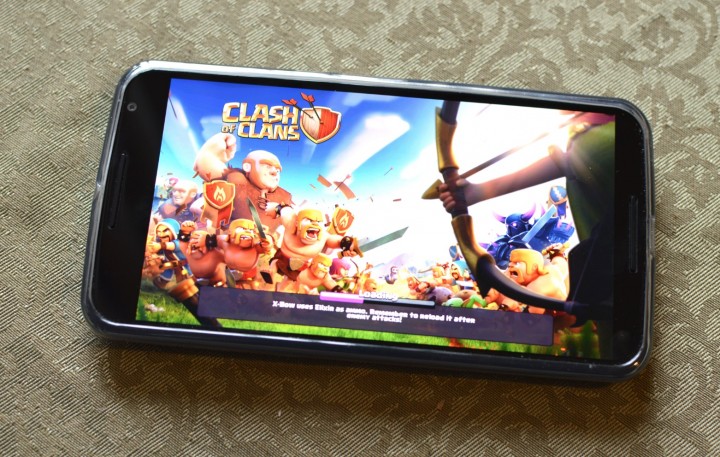 Could Town Hall 11 finally be coming?

On October 24th in Helsinki, Finland, the developers will be hosting a huge event called ClashCon. At this exciting event for hardcore gamers, fans and developers, the company will be hosting all kinds of things while building up to its next major release.

ClashCon will have Clan War tournaments, 5v5 tournaments, attack strategy learning sessions and workshops, base-building techniques and tips, Ad-Hog Clan Wars, the “Art of War” teaching clans how to win every match, tons of free swag and gear, and more single player challenges. A few of those even hint at future features coming soon.

Read: How to Attack with Dragons in Clash of Clans

In the more than two years I’ve been enjoying Clash of Clans we’ve seen level 5 Dragons, a fourth Mortar, two new Air Sweeper units, Dark Elixer Spells, 25 more walls added, stronger lightning spells, Gem boxes to buy gold or upgrade things early, and additional troops like the Golem and Lava Hound. However, Supercell isn’t remotely done. In fact, they have some game-changing new stuff coming in an update around the end of October, or in early November.

I have no clue what’s coming, but there are a few obvious changes we’ve been expecting for some time, some changes that have been teased or hinted at in the forums, and other things that millions of players would love. Here’s five or so things to expect from the October 2015 Clash of Clans update.