If you’re wondering “when will my OnePlus phone get Android 10?” or another Android 10 update here’s what you need to know. Thanks to being one of several beta testers OnePlus was able to deliver the update to its phones faster than most other manufacturers. In fact, the first OnePlus Android 10 update hit the OnePlus 7 back in September, followed by the OnePlus 6 and 6T in December.

Right after Google debuted Android 10, OnePlus released its first few Oxygen OS 10 betas then quickly official updates for its latest phone. The new software is officially known as Oxygen OS 10, based on Android 10.

Most OnePlus devices already have it, not to mention plenty of beta builds if you’re impatient, so here’s what we know about all OnePlus Android 10 updates. 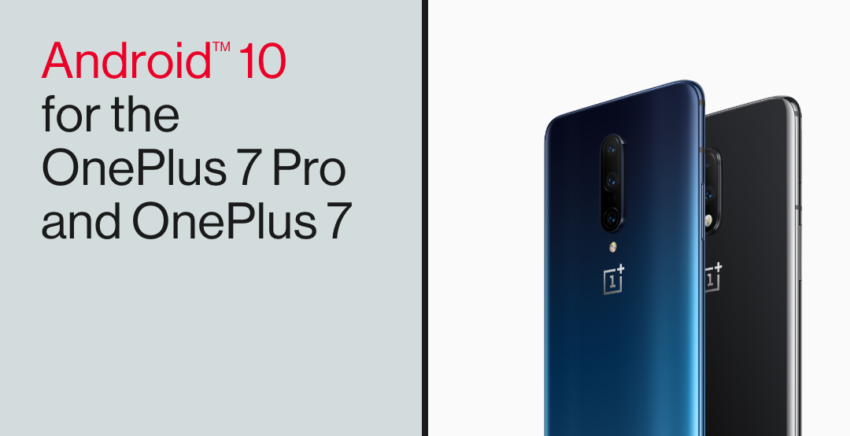 They released Android 10 just two weeks after Google did

Will My OnePlus Phone Get Android 10?

Android 10 officially arrived on September 3rd for Google devices, but other manufacturers aren’t quite as fast as Google. That said, OnePlus already confirmed the update for the aging OnePlus 5 and 5T, not to mention they delivered it to the 6 and 7 series of phones before the end of the year. And now, the last remaining devices, like the OnePlus 6T on T-Mobile are getting it.

Basically, the company confirmed that most of its new features that debuted on the OnePlus 7 Pro will make its way down to older smartphones. Then, after that announcement, they gave older device owners a sigh of relief by confirming Android 10 for the OnePlus 5 and 5T. You’ll be waiting a few months into 2020 for it, but better late than never, right?

OnePlus is wasting no time getting you Android 10

Right on time, as you can see above, the OnePlus 6 and OnePlus 6T Android 10 update is available as of Monday, November 4th, which is a lot faster than most expected. This is great news and we’re glad to see manufacturers working so quickly. However, it looks like the 6/6T faced a delay or too, and the company completely stopped the rollout.

We did see the 3-year old OnePlus 3 from 2016 get Android 9 Pie recently, which was impressive, but most likely that’s the last update for those phones. In fact, it looks like the November Android Pie update is the final software for the 3 and 3T. They will not get Android 10. Everything else will though. If you’re wondering about the latest OnePlus 7 Pro 5G, we have some bad news. The EE model won’t see Android 10 until sometime in Q1 2020, and we have no clue about the T-Mobile model. Basically, the regular OnePlus 7 Pro already has Android 10, but the better, faster, more expensive 5G model won’t get it for several more months and potentially will be 6-7 months behind in updates. That makes no sense, but whatever.

Impressively enough, three smartphones from OnePlus had access to the Android Q beta. However, now that the update is officially here we’ve ditched those Android Q builds in favor of official Android 10 beta programs. As in, you’ll have the next update to Android 10 ahead of regular users, as you help the company test future software upgrades. 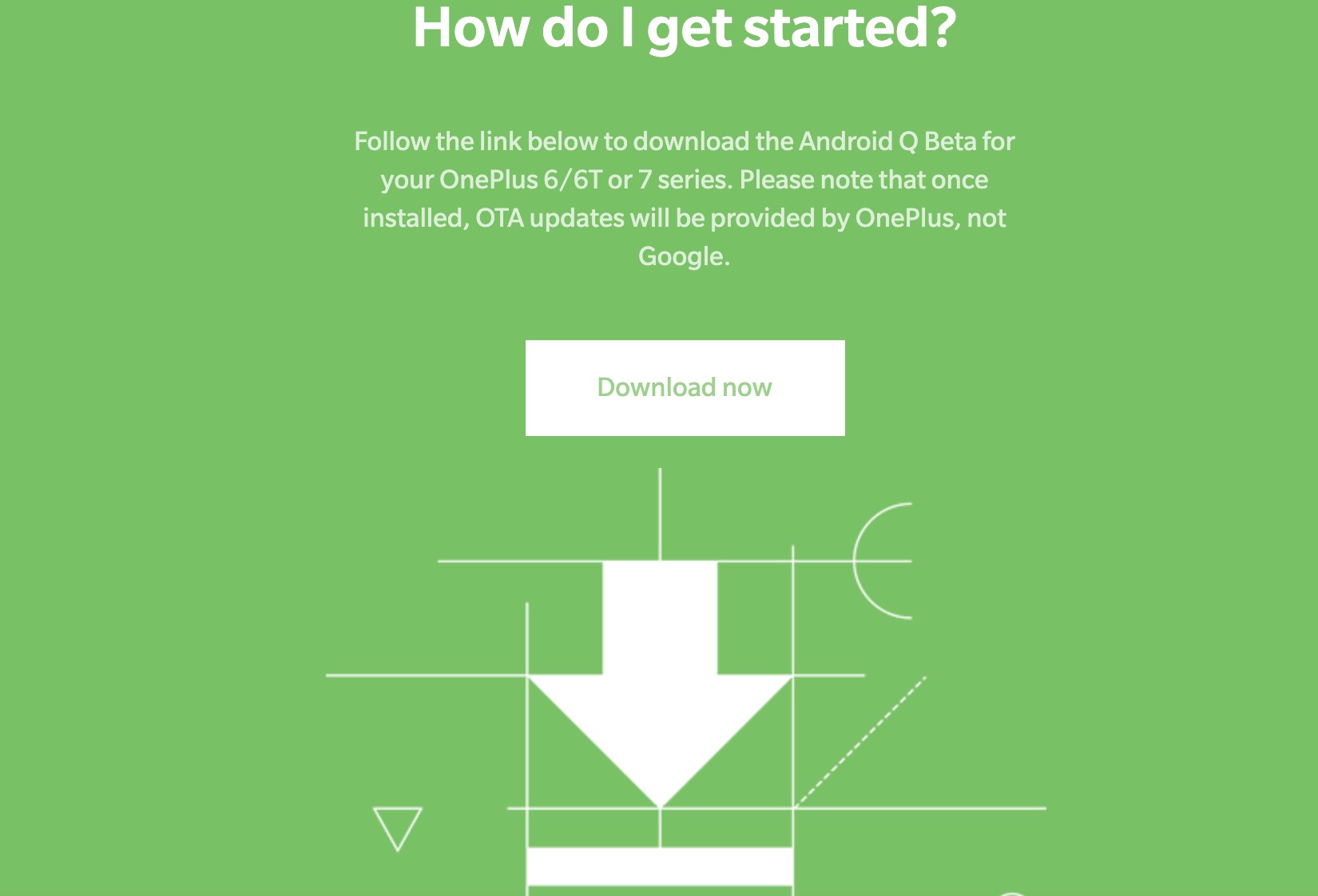 We’re not sure when the company will start the Android 10 beta for the OnePlus 5 and 5T, but we know it’s coming. Likely sometime in February or March.

For now, if you have a supported device and want to try, enjoy and test the next version of Android early, click here. Keep in mind this is early software that’s unfinished and you may run into problems. Here’s a thread with more information about the OnePlus 6 Android 10 beta.

And while Android 10 stable is available for several of their phones, OnePlus is still releasing betas with changes, improvements and bug fixes. In fact, the latest OnePlus 7 Pro Oxygen OS 10 beta 5 just arrived with a slew of stuff. Most notably they fixed the navigation bar issue people keep complaining about. There’s also a new OnePlus 6T Android 10 Open Beta 18/29.

Keep in mind that manufacturers like OnePlus can’t deliver it the same day as Google. Well, aside from Essential. Not to mention they typically don’t announce dates or even share an ETA. That said, Google released Android 10 on September 3rd, and surprisingly it took OnePlus less than three weeks to deliver the first official version.

Yes, the first official and “stable” Android 10 update for a OnePlus device hit the OnePlus 7 on September 19th. Other devices have a little bit longer to wait. This was faster than expected and awesome news for fans. 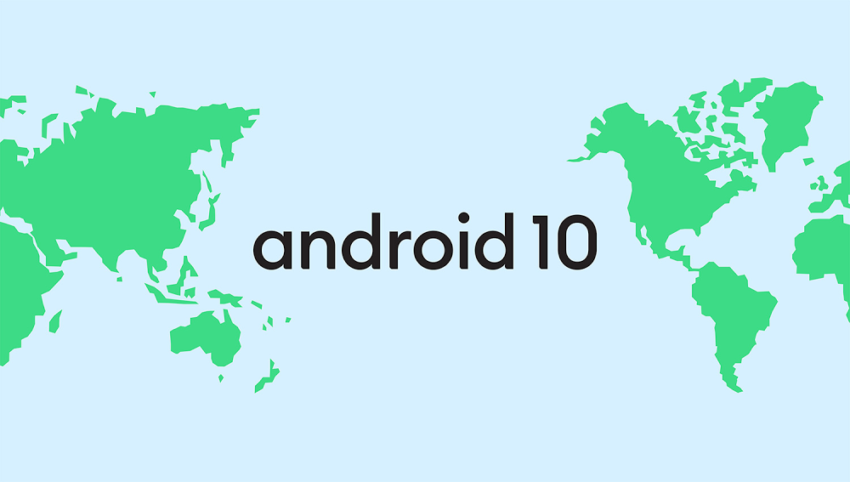 The OnePlus 6 update started on November 4th, but then got canceled and stopped multiple times over a few small issues. It’s now November 25th, and we’re still waiting for the update to resume. Furthermore, OnePlus already released several updates to Oxygen OS 10 in October, and those versions have several improvements and bug fixes for Android 10 on OnePlus devices.

Remember, don’t expect all OnePlus phones to get the update right away. While they run a pretty clean stock Android experience, there are lots of features and controls that must be added from OnePlus to complete the experience. That takes time, often several months. Then, they’ll have to improve that experience for older devices, which often means they’re waiting on other vendors to complete the update — like Qualcomm.

Google revealed tons of exciting snippets about the improvements, faster Assistant, live actions, caption controls, a system-wide dark theme mode and more. Here’s our detailed Android 10 What’s New coverage. Start with that or read our list below. Keep in mind that some of these may be Pixel-specific until 2020. 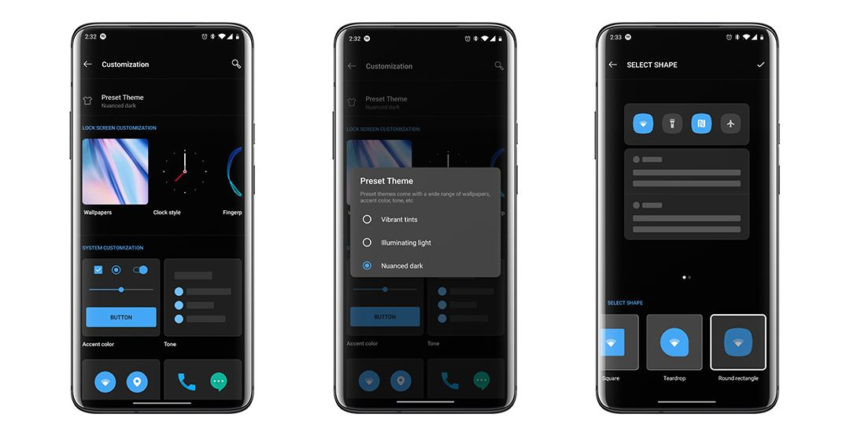 Dark Mode thanks to Android 10 — on the OnePlus 7 Pro

A lot of the fancy features of the OnePlus 7 Pro will get added to the Android 10 release, then dispersed to all capable smartphones from the company. Every year they make changes, tweaks, improvements or further refine the experience to suit their devices. We’ll see that again with Android 10. Keep in mind that the new OnePlus 7T and 7T Pro have Android 10 out of the box. 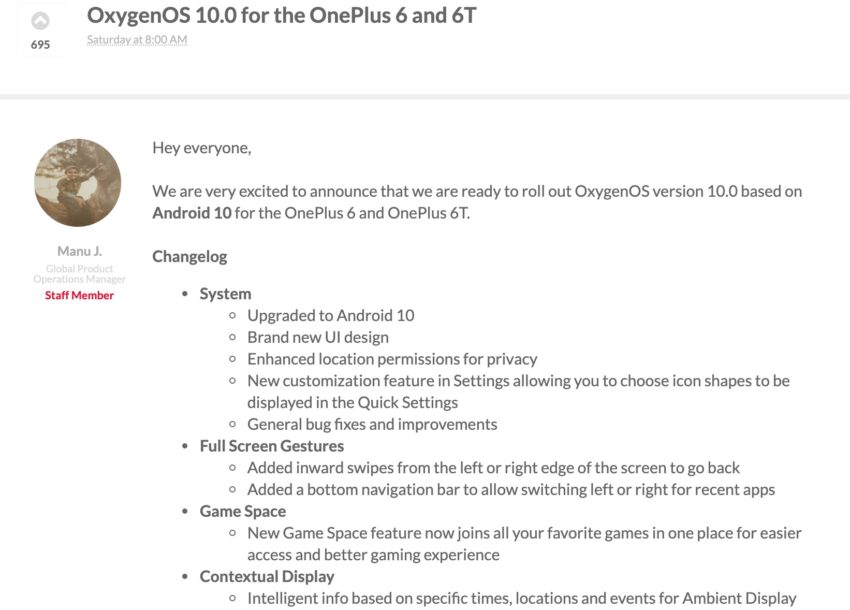 In closing, we want to remind OnePlus owners that while we’re still seeing updates arrive, don’t expect older devices to get it quite as fast, even if OnePlus is one of the best in the industry. Google pushes the software out, then manufacturers have to get it ready for multiple devices. OxygenOS 10 is a big update for the company and will take time to develop, test, tweak for each device, then get delivered.

We knew Android 10 could arrive earlier than older updates thanks to all the work Google did to make it easier for manufacturers, and so far we’re seeing exactly that. 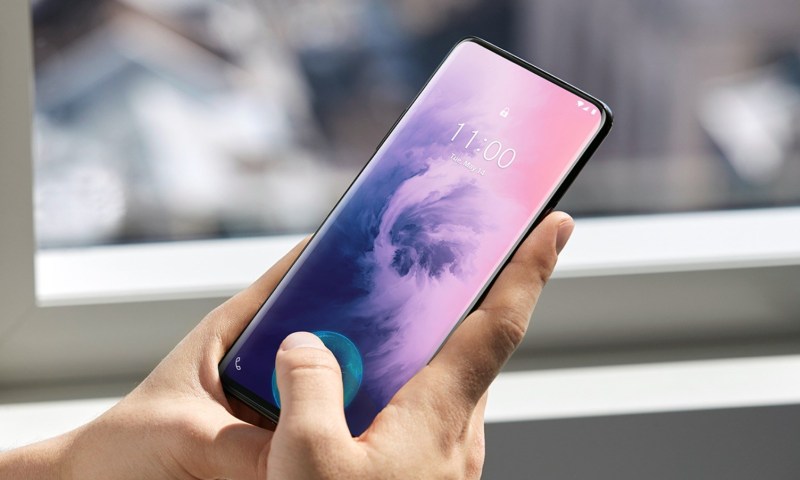 You can help speed up and improve this process by joining the beta. Just know that your phone may experience a few bugs or problems as they fix things over time.

What’s actually next, then, are updates to the Android 10 release to improve the experience and fix any early bugs. Then, throughout 2020 we’ll probably start seeing and hearing more about Android 11. And yes, the Android R developer preview will likely arrive in late March.

Watch for OnePlus to share more information in the near future, and when they do we’ll have all the details. If you have the OnePlus 6 or 7 enjoy Android 10, and for everyone else, sit tight and it’ll be here soon enough.