With the new iPhone 11 Pro finally here and Google’s Pixel 4 readily available, smartphone buyers are likely considering all of their options. Especially those who want great cameras on their phone. If that’s you, here’s our iPhone 11 Pro vs Pixel 4 comparison to help you make the right choice.

Thanks to three rear cameras and a big screen the iPhone 11 Pro is pretty great. However, Google’s Pixel 4 isn’t a slouch in the camera department either. In fact, it’s quite the opposite and actually one of the best with its night and astrophotography modes. Both have plenty to love, and here’s how the two compare. 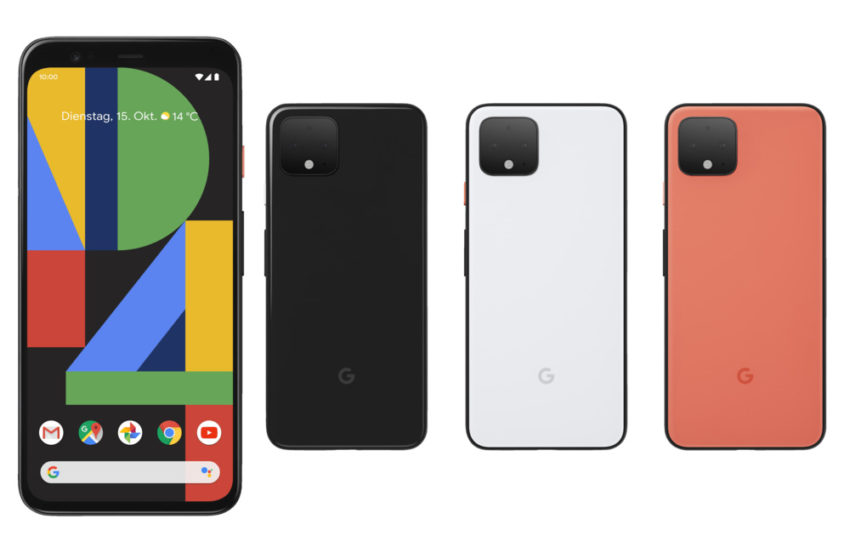 This comparison will go over the screen sizes, specs, cameras, and price for those on the fence. Obviously the Android vs iPhone (or iOS) comparison is unique as some people will never leave their platform of choice, but these phones and the experience is more similar than you probably think.

On September 20th Apple released three new iPhone models, all of which have awesome camera capabilities, fast performance, beautiful screens and powerful internals. They’re also really expensive. Then, we had a similar announcement from Google showcasing the Pixel 4 and bigger Pixel 4 XL aimed at taking down Apple. Google’s phone arrived on October 24th, and you can buy both devices today.

Buyers have several great smartphones to choose from right now, like the iPhone Xr, OnePlus 7 Pro and Galaxy S10. However, Google’s new Pixel 4 XL and Apple’s new iPhone 11 Pro are two of the best phones this year.

It’s a tough choice, we know. So, without further delay here are all the details. That way you can decide whether or not you’ll buy the iPhone 11 Pro right now or in the near future, or jump ship and try the Pixel 4 XL instead.