As promised, on July 2nd Google released its latest monthly July Android Oreo update for Nexus and Pixel phones. And while these monthly updates are all about security, we do see the occasional bug fix at the same time. This month Google improved WiFi on Pixel devices while boosting security on Android as a whole.

At first, this was only available to developers who manually flashed the update. However, as of July 10th, the Pixel and Nexus July Android Oreo update is rolling out around the globe. So, here’s everything you need to know about it.

Read: What’s New in Android P: Everything to Know

While the Pixel C updates are still missing, many Nexus & Pixel owners will get an updated version of Android this week. And remember, older devices like the Nexus 5 and Nexus Player are no longer supported. For those with a newer device, this is an important update that could affect your device and its performance. 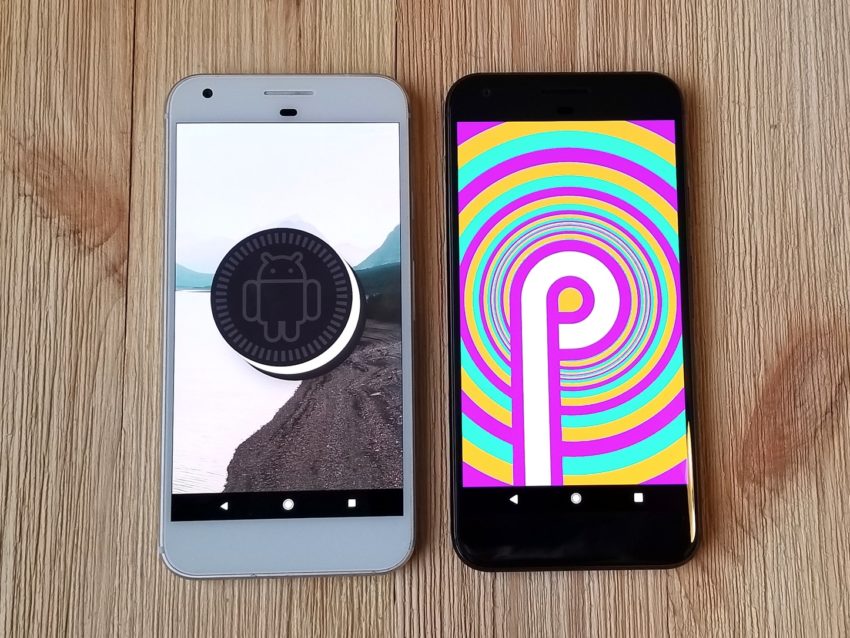 As usual, we’re seeing new security enhancements and multiple critical security patches in July. Then, Google made some minor changes to WiFi on most devices, but that’s about it.

Google confirmed the update on Monday, July 2nd, and immediately posted the files for developers to manually install the latest software. That said, easy-over-the-air updates didn’t start until July 10th. If you haven’t been able to pull the software, go ahead and tap “check for updates” in settings today. It should arrive immeditely.

Google refreshed the Android security bulletin, as well as the Nexus/Pixel security page with all the details. These links detail all the changes, but we’ll highlight the important ones below. You can get factory images and install it manually too if you’d like.

So far we’re seeing a pretty decent list of changes, but nothing major. Again, this is mostly about security and being better prepared for the future. Typically, there are at least 30+ changes, but this month is very light. As a bonus, that means Google’s doing a good job keeping our smartphones safe.

Before we get into all the changes, we want to suggest you skip manually installing the update. Being such a small software release it’s not worth the risk. Instead, simply wait for Google to send the over-the-air update files to your phone or tablet. 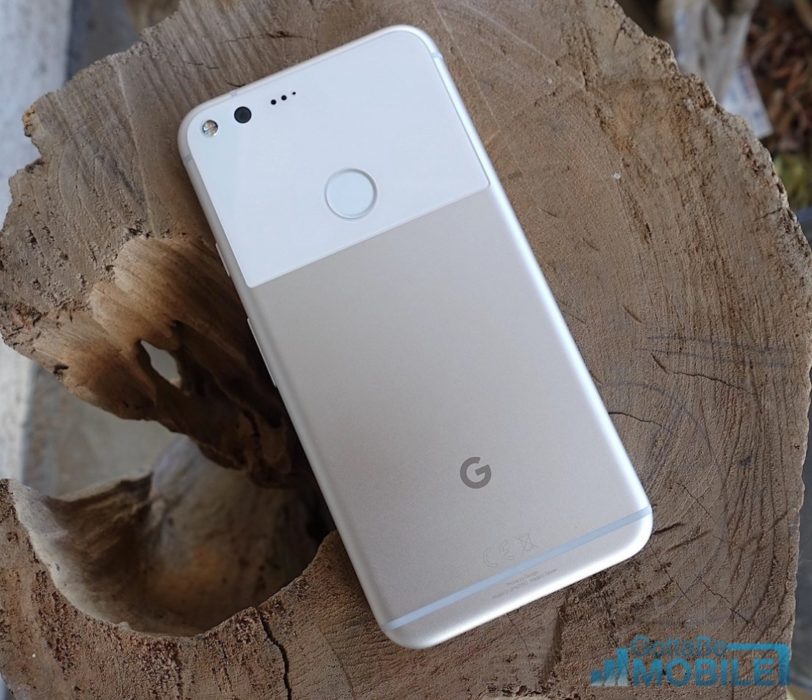 Lately, Google is taking monthly updates very seriously. For most of 2018, Google added a slew of bug fixes in with these security updates. Function updates, not just software tweaks. The July Android Oreo update is light all around. We only found 12 critical issue patches and a bunch of minor changes elsewhere.

One thing we did notice is that Google improved WiFi consistency with some routers, and that’s all. A pretty light set of changes, aside from the dozens of security patches.

If you’d like to get this version of Android for your Nexus or Pixel device now, instead of waiting, you can download or flash it from the links below. Or, read more information about each one of these changes.

We’re expecting the update within the next 24-48 hours, if not earlier. Google is always fast to deliver updates, or you can manually download and install it yourself as we speak with the links above. However, we could see upgrades and OTA updates continue throughout the week, and into the weekend at the latest. Just wait for the over-the-air notification to hit your phone.

Some users may choose to manually download the files and update to the July Oreo release themselves. However, we recommend waiting for Google’s OTA update notification to arrive instead. It’s easier that way. I went to Settings > System > System Update > Check for Updates and got it immediately. This pulls the update from Google’s servers to your phone. The entire process took less than 10 minutes. From downloading to installing and rebooting the phone.

In closing, expect an update on your Nexus or Pixel device in the coming days if you didn’t get it already. Remember, this only applies to Google’s Nexus and Pixel devices. If you have a phone from Samsung, LG, or Motorola, you have to wait for an upgrade from them. 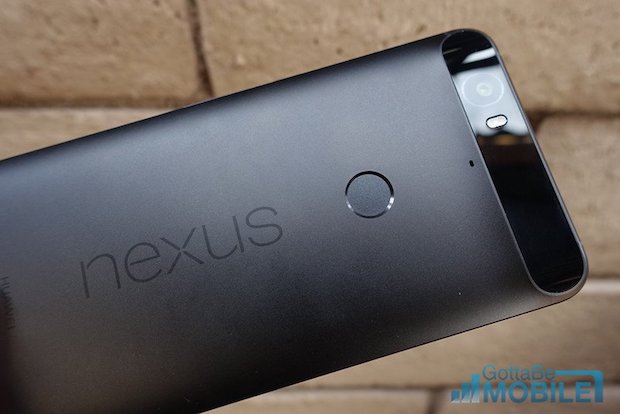 So what’s next? Well, Google just released the 4th Android P beta and its next software upgrade is almost ready. And while it’s only available as an early developer preview, or beta, it is the fourth release. We’ll see one more before Android P is officially released around the globe. Basically, this is one of your last Android 8.0 Oreo updates for Nexus and Pixel devices.

Those experiencing issues should check out this post for more help. Stay tuned for more details and drop a comment below with any questions or concerns about the June Nexus and Pixel Android Oreo software.