Winning a PUBG PS4 or XBox game is a major challenge, but with the right PUBG tips you can win your first Chicken Dinner and then move on to getting more kills in PUBG and finding your perfect play-style.

It took me over 22 hours of play to get my first PUBG win, but with these Player Unknown’s Battlegrounds tips and tricks you can start placing higher in your next match and start to loot better and get more kills.

If you’re used to Battlefield V or Call of Duty: Black Ops 4, you will need to dramatically adjust your style of play for PUBG on PS4 or Xbox. This means choosing your engagements, where you want to start a map and learning how to account for how other players will think. There is a lot of strategy in play here, but that doesn’t mean you need to hide your character in a room for 20 minutes every game. 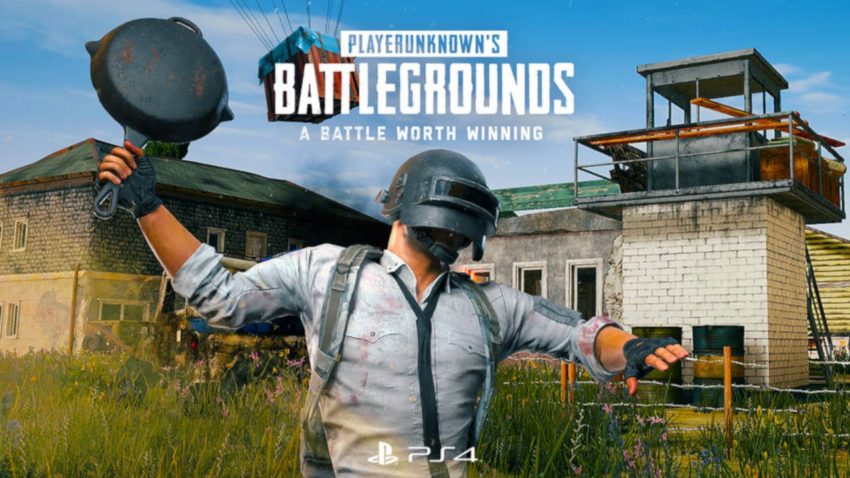 The essential PUBG tips for PS4 and Xbox One.

When you first start playing PUBG on Xbox, you will need to familiarize yourself with the controls. Some buttons have secondary functions when pressed or held, and some have different functions when you are in a specific action or setting. Spend a game off in the wilderness learning what does what. When you are in a firefight, you won’t have time to learn.

How to Win Your First PUBG Game on PS4 and Xbox

Once you’ve figured out how to play, you can start working on a win. This means dropping away from the main route and picking your placement so that you can get good gear and then start coming into the edge of the circle and picking off wins. This is how I’ve got my wins in PUBG on Xbox One and it’s how you can get your first wins on PUBG for PS4. You need to invest in good headphones if you want to win. This will allow you to hear footsteps and approaching enemies faster. I use these tips primarily in solos, but they work with Duos or Squads as well.

You won’t win every time, but if you practice these tips and this strategy, you should find yourself in the top 10 often. Now that you know the basics, you can start working on more advanced PUBG Xbox tips and tricks.

When you are landing you can choose to land in high loot/high risk areas or you can land in low risk areas where you will need to hunt longer and harder for good gear. Use the PUBG Map to find where you want to land. There are some highly populated areas with really good loot, but tons of competition. You can also look for the stars which find high loot probability areas. These areas still attract a decent amount of players, but you may only need to take on two players instead of 10 players.

PUBG Xbox looting is different from on PC. You cannot Tab loot which allows you to grab a bunch of items off a dead person quickly. Instead you need to prioritize what you need. That could be going to the bottom to get weapons and ammo, or looking up top for boosts and med kits. Know what you want and loot fast.

Here’s how to win more PUBG Xbox gunfights so you can get that chicken dinner and upgrade your loot by killing someone who did all the hard work for you. As I mentioned in the beginner section, you need to practice gun fights to win more of them. Instead of hiding and then taking on great players at the end or getting sniped without a chance to fight back, drop school or a town over and over until you master the tips below through actual practice.

Ultimately winning more gunfights comes down to finding your best sensitivity and learning how to get the drop on other players. You’ll also win more gunfights if you come into them with level 3 gear and full boosts, so don’t underestimate the power of boosts and armor. 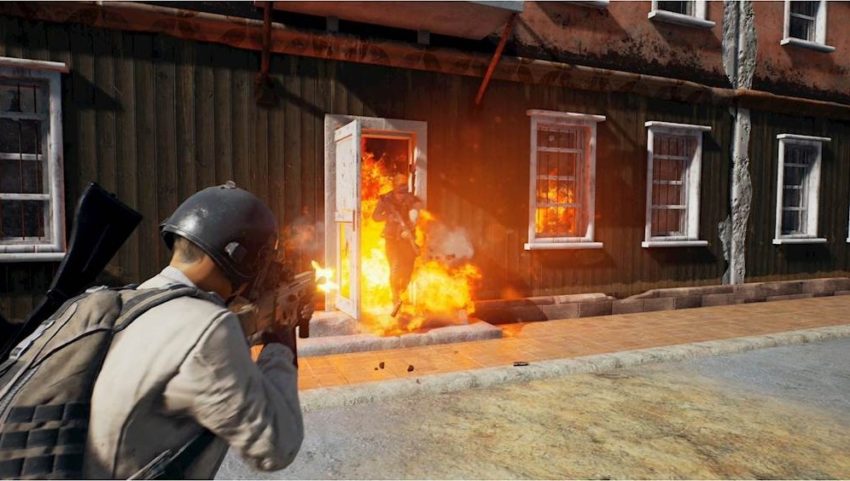 Use these advanced PUBG Xbox One tips to win more games.

Now that you have the basics under control, you can use these advanced PUBG tricks to get an edge on unsuspecting opponents. These will give you that little edge you need to win more encounters.

Use the online PUBG Map to know where the best places to loot are and where you can expect boat and vehicle spawns. This will allow you to get better gear without tons of competition and it will help you go mobile to rotate around to the circle faster. You cannot explore the map without other players, so the only way to do so is to jump to other places and sometimes to pull your chute and float farther away from the plane’s path.

If you put everything together you can start to get to the final circles in PUBG for the Xbox. This will put you in a situation with 10 to 15 other players and you will need to change strategies. Here are some tips to help you get the final kills.

You can use these tips and the ones in the video above to win more games in the final circle in PUBG on PS4 & Xbox One. Ultimately you will need to play a lot of games to get a win, but if you go into each game with a purpose you can have fun while you do it.