The new Razer Thresher Ultimate gaming headphones for PS4 and Xbox One deliver Dolby 7.1 surround for an immersive gaming experience that gives you an edge with positional awareness and no wire to tangle you up.

Connect the base station to your PS4 or Xbox One for a wide 40-foot range and then sit down to enjoy the sound from 50mm drivers that support 7.1 Dolby surround sound that will help you know where shots are coming from or hear footsteps better in games. Razer includes a retractable microphone and controls for game volume and chat volume directly on the headset.

Razer put a large focus on comfort with big padded ear cushions. The cushion even come with indentations to make wearing the gaming headset with glasses more comfortable. This is something most headsets don’t take into consideration. Expect an estimate 16 hours of battery life from a single charge and a four-hour recharge time. 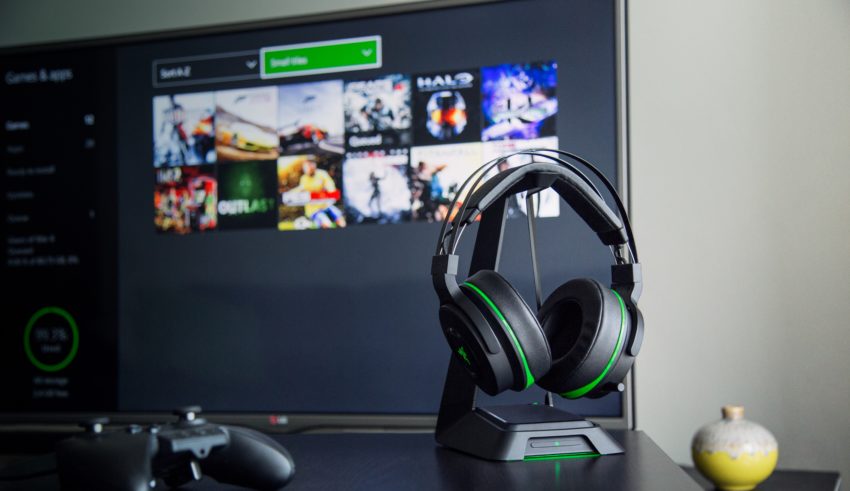 “We are taking our expertise in designing the very best PC gaming hardware into the console arena, says Min-Liang Tan, Razer co-founder and CEO.͞ These are the most reliable and best sounding wireless console headsets ever made.” We’re looking forward to testing the new headphones to see how they compare to offerings from Turtle Beach, Astro, and Plantronics. Razer has a very good reputation for PC headphones.