Is it worth joining Costco? After spending a year as a Costco member this is why you should spend the money on a Costco membership, and why you may want to skip the $60 to $120 membership fee and look elsewhere.

Buying at least one big-ticket item a year, or a lot of smaller items will help make up for the cost of joining Costco. You need to be a Costco member to shop at the warehouse stores. Yes, there are some loopholes in certain states, but for the most part you need to pay for the privilege to shop at Costco. It’s similar to joining Amazon Prime or Best Buy Gamer’s Club Unlocked, but it’s a requirement not something that simply adds to the ability to shop there.

The basic Costco membership is $60 a year and the Executive membership that includes rewards is $120. You can also choose to get a Costco Visa that adds additional rewards on your Costco purchases. 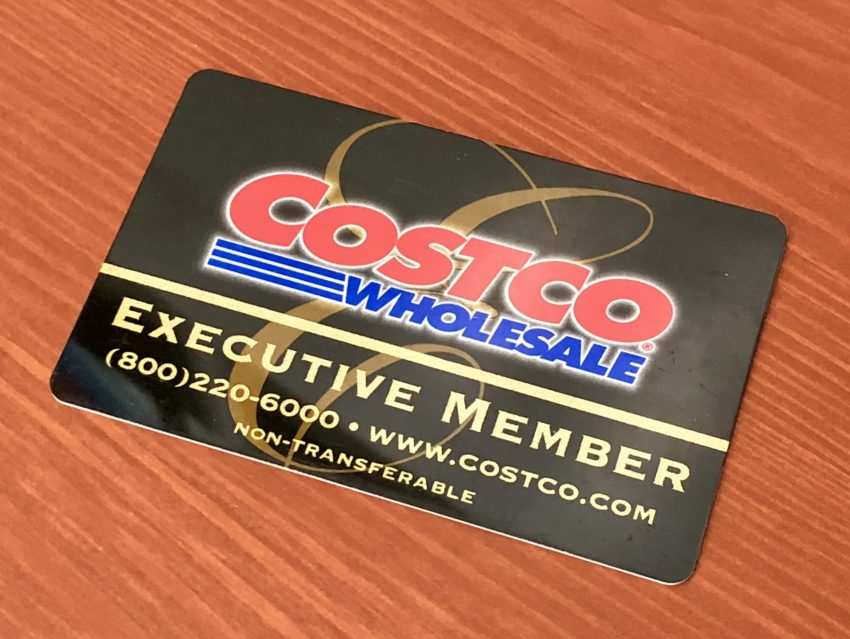 Here are the reasons to join Costco and reasons you should skip the membership.

After analyzing our year of membership and talking with other Costco members, here’s a look at why you should join Costco and why you shouldn’t spend the money on another membership.

Reasons Not to Join Costco

We dive deeper into each of these reasons below so you can decide if this is right for you. I saved nearly triple my Costco membership through just two purchases this year and I was able to order those items online so it didn’t matter that the closest warehouse is about 45 minutes away.