The Samsung Epic 4G Touch, Sprint’s Galaxy S II, has only been out since September 16th but already it has been rooted by both Zedomax as well as the Android Creative Syndicate otherwise known as ACS. That means that there are two options to choose from for rooting one of Sprint’s finest smartphones just mere days after release. We only wish every smartphone got that treatment this soon after release.

Now, looking at both options, they are fairly similar so you’re just going to want to take a look for yourself to decide which one is right for you. 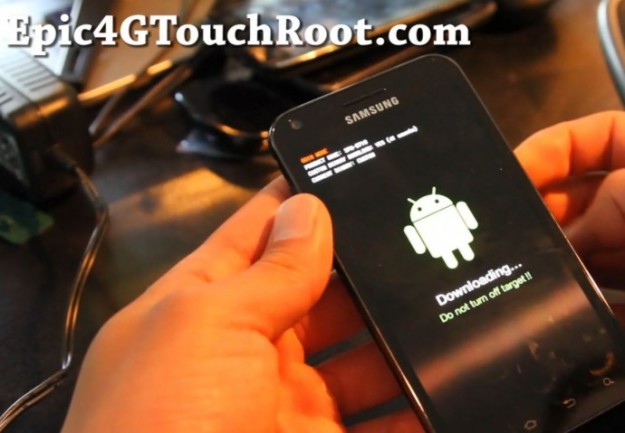 For those that have picked up an Android phone for the first time or those rooting for the first time, take heed. As with anything like this, you are responsible for your own phone. Neither of these is a one-click root so if you’re new to this, you’re going to be taking a little bit of a plunge. Translation: If you don’t follow the instructions, you could harm your new phone.

Luckily, both versions have tutorial videos and lengthy instructions so it shouldn’t be too difficult.

You can have a look at Zedomax’s root here and you can find ACS’ root method here.