The Samsung Galaxy S III Jelly Bean update leaks keep on coming and today, we have a near perfect version of the software that has leaked out for the international version of the device.

Yesterday, another Galaxy S III Jelly Bean leak surfaced and today we have another and today’s software is even more improved than the last which means that the update should be almost ready for a release.

SamMobile has discovered the new test build which is I9300XXDLI2 and it’s the most stable version of the Galaxy S III Jelly Bean update to date.In fact, it’s said to be near perfect which again means that an official roll out should be close to fruition. 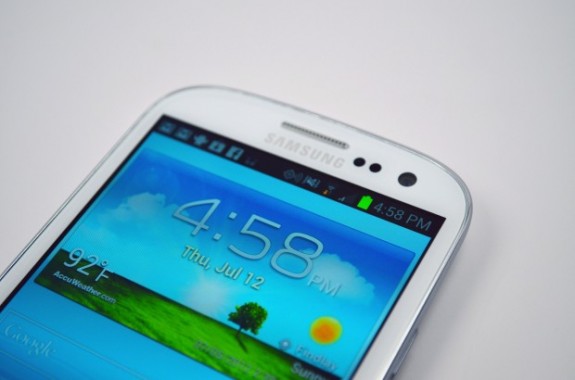 Samsung announced that the Galaxy S III Jelly Bean update would be out “very soon” and it’s looking like it will keep its promise.

This new version is an improvement over the last leaks and shores up many of the issues that arrived in those test builds. Here is a list of the noticeable changes, according to SamMobile:

So, for those that wish to install Jelly Bean before the official update arrives, this looks like a piece of software that’s worth installing. Remember, this is only a test build though and those that aren’t familiar with installing official, but unofficial software will likely want to wait for the official roll out to arrive.

Also keep in mind, this is for the international version of the Galaxy S III and not the American variants.