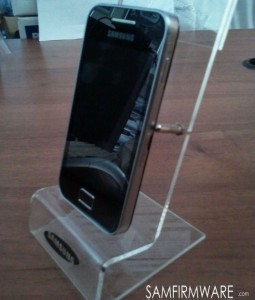 According to Unwired View, the S5830 is expected to debut at Mobile World Congress in Barcelona in February, along with Samsung’s plans for a Galaxy S and Galaxy Tab successor.

The device is expected to launch with Android 2.2 Froyo, which may be stale to some power users as Google had launched Android 2.3 Gingerbread a few weeks ago. The device is expected to get a HVGA display, rather than the WVGA resolution of the larger Galaxy S, along with WiFi, Bluetooth, micro USB support, a 5-megapixel camera with LED flash, and micro SDHC storage card. 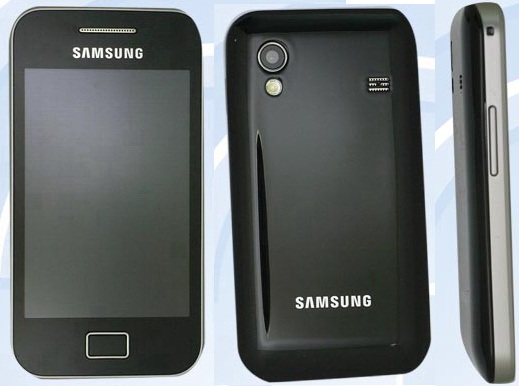