Since February, the Samsung Galaxy S4 Android 4.4 KitKat update has been rolling out to devices all over the world. The update has landed in international regions like France and England and it has also landed for users here in the United States. Sprint was the first to push out the Galaxy S4 Android 4.4 KitKat upgrade but other carriers soon followed. 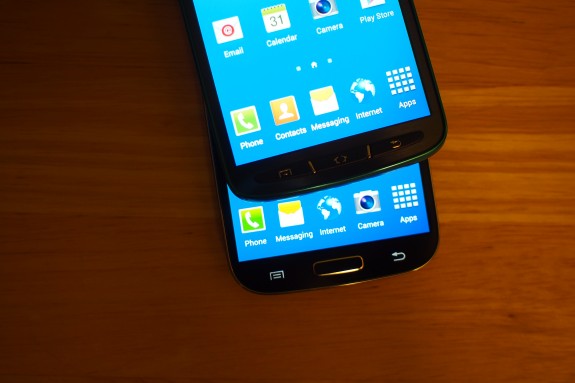 On April 16th, AT&T pushed out the Samsung Galaxy S4 Active Android 4.4 KitKat update. The update arrived just a few months after it received Android 4.3 Jelly Bean and just a few short weeks after AT&T delivered the update to the regular version of the Samsung Galaxy S4. As expected, it brought a number of enhancements to Galaxy S4 Active owners including Android 4.4 features, copy and paste enhancements, improvements to call reliability, and a several other upgrades. It’s a massive update and checks in at over 400MB in size.

In comments provided to Android Police, Samsung says that the Android 4.4 KitKat “software update for Samsung Galaxy S4 Active is temporarily on hold while AT&T and Samsung look into potential improvements.” In other words, the reason for the stoppage remains extremely vague and the companies are unlikely to provide much more info to Galaxy S4 Active owners.

Turnarounds after stoppages vary. We’ve seen roll outs start up again just days after being halted and we’ve also seen roll outs vanish for weeks without any explanation. The Telstra Australia Samsung Galaxy S4 Android 4.3 Jelly Bean update, for example, was halted weeks ago and it’s still not clear when or if it will be returning to the airwaves. 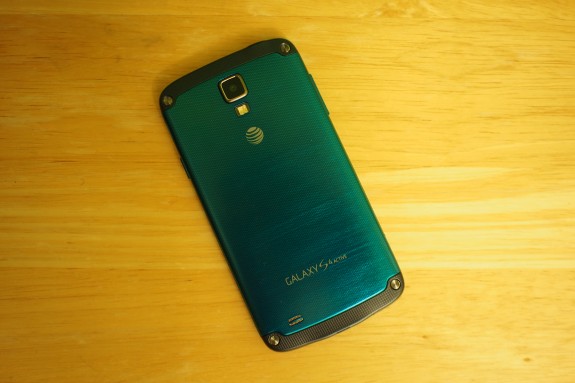 In other words, Samsung Galaxy S4 Active owners need to remain patient as AT&T and Samsung work through whatever caused the companies to halt the software roll out. Those who are eager to install Android 4.4 KitKat will want to keep an eye on the device’s software support page. AT&T will likely give the all clear there when the software is ready for public consumption.

The company’s Android updates typically roll out at random which means that owners of these devices probably won’t be able to pinpoint releases for specific devices or specific carriers.