Back in November, Google started rolling out Android 4.4 KitKat, a new major Android update that replaced Android Jelly Bean as the most current version of mobile software for Google smartphones and tablets. Google’s various Android manufacturers quickly confirmed a number of Android 4.4 KitKat updates including upgrades for the Moto X, HTC One, Sony Xperia Z, and more. Missing in action was Samsung, the largest Android manufacturer in the world.

So there is something to admire about Samsung’s silence but also something to feel frustrated about especially now that the Android 4.4 KitKat update is several months old.

Armed with rumors, leaks and more, we want to take a stab and make some Samsung Galaxy S4 Android 4.4 KitKat predictions ahead of the official release date from Samsung.

At this point, nailing down a specific date is close to impossible because of how reliant the release date is on the testing process. From what we’ve heard the Galaxy S4 Android 4.4 KitKat update is not ready to roll out and requires more testing. That’s not a good sign for an update in January and it makes February look pretty bleak. 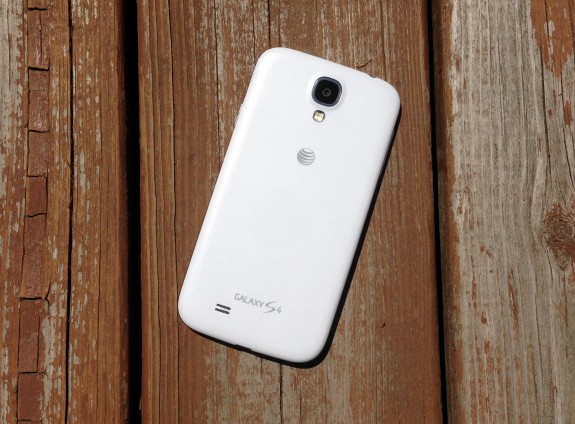 At this point, we’re going to go with a cautious prediction and say that the Galaxy S4 will arrive by the end of April. There are too many signs that point to February and March. We’d be shocked if the Galaxy S5 beat the Galaxy S4 Android 4.4 KitKat update at this point.

We think Galaxy S4 owners are going to encounter the same with their Android 4.4 KitKat update. We should see Samsung push it out to a few select regions at the start and then move on once the update is deemed safe.

Look for Samsung to continue its radio silence with consumers and completely fail to announce a specific release date or change log for the Galaxy S4 Android 4.4 KitKat update. The Galaxy Note 3 Android 4.4 KitKat update came out of the blue, without any official release detailing features, and we would be shocked to see Samsung do something different with its current Galaxy S.

Instead, we expect updates including the various updates on carriers in the United States, to roll out without much warning. We do, however, expect U.S. carriers to provide a full change log for their updates, alerting users to fixes, enhancements and new features that arrive on board the brand new software.

U.S. carriers may have been quick to Android 4.3 Jelly Bean but we suspect that that was because they wanted to provide support for the Galaxy Gear. Galaxy Gear is the watch accessory that carriers are selling as a companion to their Galaxy smartphone lineup. Carriers in the United States are typically much slower to Android updates. 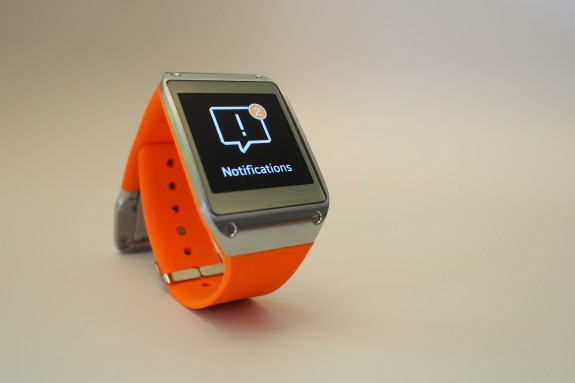 Instead we expect them to be focused on selling the Galaxy S5 and HTC M8. If the Android 4.4 KitKat update somehow played into that, we’d expect it much sooner. Because it doesn’t, we’d be surprised to U.S. carriers take quick action.

Update That Doesn’t Change Much from Leaks

The Samsung Galaxy S4 Android 4.4 KitKat update has leaked out though the leaks are limited to a specific variant, the GT-i9505. The leaks are important because they allow users of that variant to upgrade now, but it also has detailed the features that should be on board the Galaxy S4 update when it arrives. Unsurprisingly, it mirrors the Galaxy Note 3’s update. 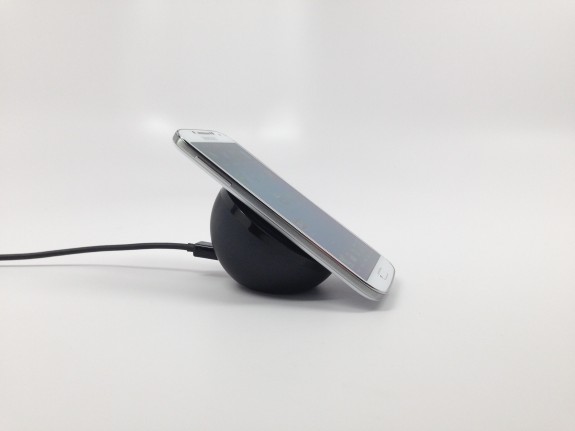 There are some UI tweaks, some changes to the keyboard, emoji support, speed improvements, and more. It’s a solid update but it’s also one that we can’t see changing much from these leaked updates. While there is still work to be done, we can’t see Samsung outfitting the update with tons of new features between now and its official release.

The Galaxy Note 3 update features many of the same things and is extremely incremental and we can’t see Samsung giving the Galaxy S4 a distinct edge here. Look for the feature set to remain pretty consistent with the test firmware.

One thing that we do expect on board are bug fixes. Android 4.3 Jelly Bean has been causing problems for Galaxy S4 owners, that’s clear, so we expect Samsung and its carriers to address some of these issues inside of Android 4.4 KitKat. Bug fixes will obviously vary from carrier to carrier but we think that all carriers in the United States will offer some remedies for the bugs plaguing Galaxy S4 owners in Jelly Bean.

We expect bug fixes to dominate the change log for the Galaxy S4 at most carriers as Samsung works to stabilize the experience ahead of the next big release later on this year, a release that should include the new TouchWiz UI that should debut on the Galaxy S5.

Bugs of Its Own