During CES 2015 in Las Vegas, Samsung Galaxy S6 rumors started hinting at everything from Galaxy S6 specs to Galaxy S6 release. As we push away from the year’s first big event, we’re starting to hear more about the Samsung Galaxy S6 launch date which is now rumored to be a few weeks away at a familiar trade show in Europe.

Last year, Samsung returned to Mobile World Congress, the site of the Samsung Galaxy S2 launch back in 2011. For the Galaxy S3 and Galaxy S4, Samsung had used its own events in London and in New York City. The Samsung Galaxy S5 launch date landed in late February at MWC 2014 in Barcelona, Spain where the company took to the stage to show off the device’s specs, new design, and the release date.

It would appear that the company could be looking to do the same this year with the Samsung Galaxy S6 launch date. Early Samsung Galaxy S6 release date rumors pegged the device’s arrival in and around the usual Galaxy S release window between April and May. And with the company reportedly showcasing the device behind closed doors at CES 2015, it was only a matter of time before a leak helped to firm those rumors up.

A new report from Steve Kovach at Business Insider suggests that as of right now, Samsung is planning to announce the Samsung Galaxy S6, and a Galaxy S6 variant, on stage alongside a round smartwatch. The company’s round smartwatch is thought to be an answer to Apple’s Watch and various Android competitors including the Moto 360.

Mobile World Congress 2015 is set for early March though this report fails to nail down an exact Galaxy S6 launch date. Samsung has been known to launch its products a day or two ahead of the start of a show though it has also launched devices the day the show starts. MWC 2015 kicks off on March 2nd and lasts through March 5th.

The report indicates that Samsung will be shifting to a new premium Galaxy S6 design, as early rumors suggested, and that it will use metal material. Leaks have proven to be inconclusive though rumors have all pointed to a shift in design language and a massive change from last year’s plastic Samsung Galaxy S5 design. It also highlights Samsung’s potential Galaxy S6 release plans.

Galaxy S6 rumors indicate that the company is planning two Galaxy S6 variants including one with a bent display similar to the one found on the Samsung Galaxy Note Edge, a variant of the Galaxy Note 4. It’s not clear if the device will sport one bent edge or two. The Galaxy Note Edge display is bent only on the right side. 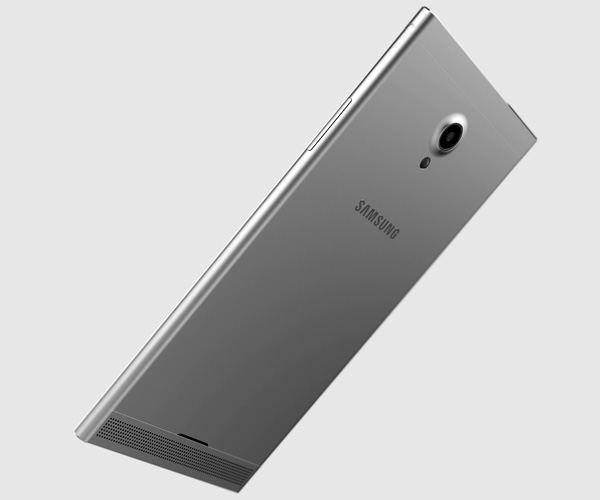 Samsung Galaxy S6 specs are said to include a large Quad HD display, a Snapdragon 810 processor, a 16MP-20MP rear camera, an upgraded front-facing camera, and three storage options including a 128GB model. Rumors also point to a Galaxy S6 release in the United States with AT&T, Sprint, T-Mobile, U.S. Cellular, and Verizon rumored to have plans to carry the Galaxy S6.

The company’s Galaxy S6 release date remains out of reach though it typically releases the device a few weeks after their announcement date. An April Galaxy S6 release is a safe bet at this point but nothing is confirmed until Samsung confirms it. Look for Samsung Galaxy S6 rumors to continue to flow as we march towards MWC 2015 and an inevitable launch date.