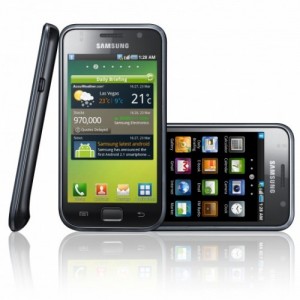 No. Samsung is not charging carriers for Froyo updates to Galaxy S. We hope to have more detail on status shortly. Promise!

Samsung was in the hot seat before in its relationship with T-Mobile with the Behold II Android smartphone. Though T-Mobile had promised that it would be rolling out updates to newer versions of Android for smartphones in its lineup, Samsung only delivered an upgrade to Android 1.6 when Android 2.1 and Android 2.2 were available for the handset, causing some consumer backlash.

However, with the Galaxy S series, it’s nice to see Samsung proactively respond to Internet concerns, criticisms, and speculations. The phone-maker has ambitious plans to be the top phone and smartphone manufacturer and it looks like Samsung is doing the right thing here by addressing user concerns.