These are the best small screen Android phones worth buying in 2019. As you probably know, these days every phone released has a huge screen. Bigger isn’t always better, which is why some people prefer small Android phones. The iPhone SE is a perfect example of a good small phone, and Android users want something similar.

It all started in 2011 with the Samsung Galaxy Note, and now every company offers a big phone. From the Galaxy S10 to the OnePlus 6T or Pixel 3 XL. Phones with screens over 6-inches is the new norm. If you want one that’s small, or small(er) and easy to hold, we have you covered.

The problem is most small phones don’t come with high-end specs or the latest features. As a result, you’ll have to buy a massive device or compromise on features. That isn’t the case with every phone though, which is why we gathered a list of the best phones we consider “small” these days. 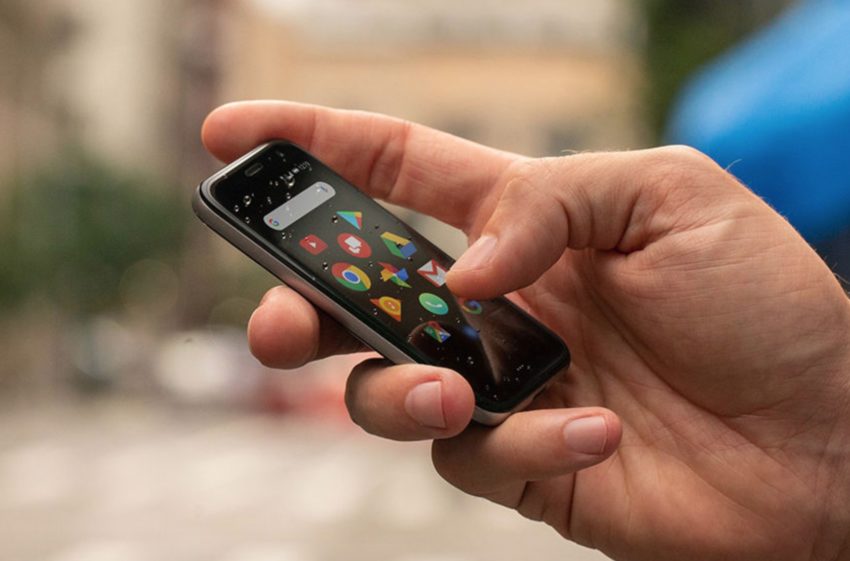 The Galaxy S10, LG V40, and Pixel 3 XL all have huge screens. However, some of those companies still offer smaller Android devices. Unfortunately, finding a high-end phone with a tiny 3.5-inch screen is basically impossible, but some options come close to that size.

The small Android phones we recommend are either extremely affordable, deliver great battery life, or offer a premium experience in a little package. These are “small” compared to what else is available, but none are as tiny as the iPhone SE. However, the Xperia XZ2 Compact is quite small.

In closing, most Android phones still have screens around 5-inches or bigger. Sadly, that’s about as small as they come. However, with shrinking bezels and the latest technology, they’re more compact than you think. In fact, the Galaxy S10e has a big 5.8-inch screen but feels like a 4.5-inch phone. It’s a good middle ground for potential buyers. We’ve updated this list with the best small screen Android phones available in 2019, and we’re hoping to add great options to it later this year, like the Pixel 3 Lite or the Pixel 4.