The good news is that the XPERIA Ray is finally arriving on U.S. soil with an official announcement from its maker, Sony Ericsson. Unfortunately, the bad news is that it appears that Sony Ericsson had failed to form any carrier agreements to offer the Android smartphone at a subsidized cost with a two-year contract and as such U.S. buyers who are eyeing the mid-range handset will have to fork over $430 for the handset at its unlocked, unsubsidized, contract-free pricing. 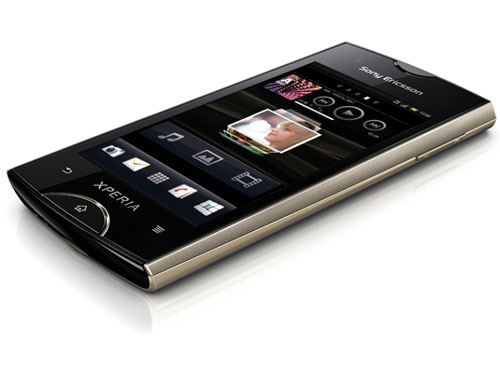 $430 is actually not a lot for those eyeing the Ray for its specs as comparable non-subsidized devices hover in the $500-$600 range, however the $430 asking price is higher than typical ~$100 price in the U.S. for a smartphone of this class with a contract.

The Ray is powered by a single-core 1 GHz processor and features an 8-megapixel rear camera alongside Sony’s Reality Display with Mobile Bravia Engine measuring 3.3 inches. The phone can be considered a smaller, miniaturized version of the flagship XPERIA Arc smartphone.

The Ray, according to Sony Ericsson, is now available via Newegg.com and other online retailers.