This isn’t the first time we’ve heard about Sony Ericsson’s rumored Nozomi superphone but it’s definitely the first time we’ve seen a release date. Xperia Blog is reporting that the Nozomi will indeed feature a dual-core processor which will be clocked at a whopping 1.5GHz and it will feature a  4.3-inch 720p display which means it will check in with 1280×720 resolution.

That’s not all either. Other rumored specs include a micro-SIM with no memory card options (strange), a massive 1750mAh battery, 32GB internal storage, and 1GB of RAM. In other words, this thing is an absolute monster, especially that display. 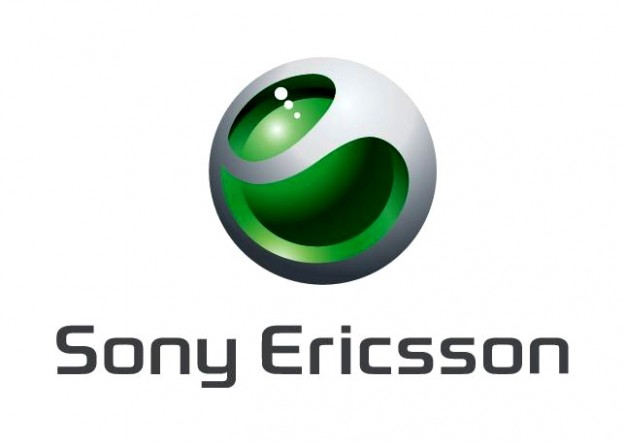 If true, it would boast a 342 PPI which is a higher pixel density than that on the iPhone 4.

Unfortunately, the phone is slated for a March 2012 release which kind of puts it at a disadvantage considering all of the rumors swirling around about devices with HD screens coming out this year.

Still, with those specs, it’s possible that it will still be able to hold its own in March.