Last we heard from Sony Ericsson’s rumored upcoming superphone, codename Nozomi, was actually at the beginning of this month when it first leaked out with a couple of impressive specifications and a rumored March 2012 release date. And now today, we have even more details regarding Sony’s upcoming Android flagship.

Sounds pretty good right? Well, the latest information, courtesy of a site called IT168.com, pegs the Nozomi as also having a 12MP Exmor R camera and Android Ice Cream Sandwich along with the other specifications. 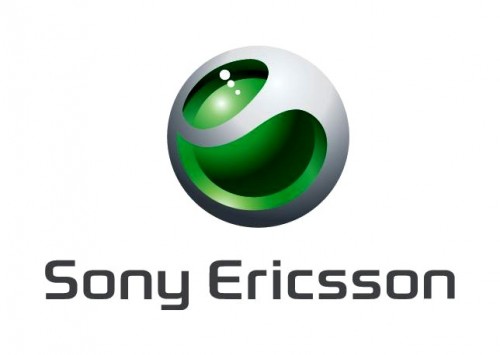 In addition, it appears that we’ll see it announced in January of next year with CES being a likely candidate for the launch to take place.

The Nozomi sounds pretty good, doesn’t it? Cross your fingers and hope that its form factor does these specifications justice.