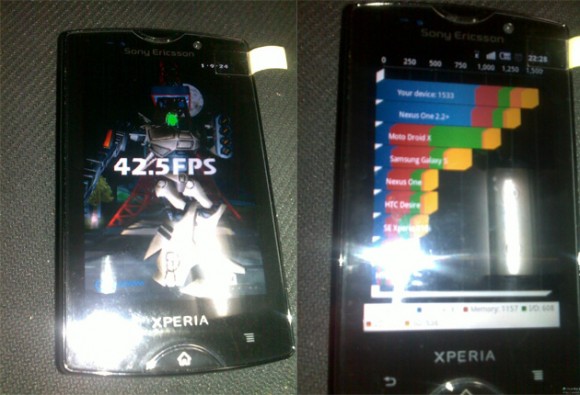 It looks like 2011 may be a busy year for Sony Ericsson–the handset-maker is expected to make an announcement at Mobile World Congress in February, and one of the handsets that could debut there would be the diminutive successor to the Sony Ericsson XPERIA X10 Mini. This time, the updated X10 Mini is expected to sport a gigahertz processor and will be powered by Google’s latest Android 2.3 Gingerbread operating system.

Android and Me is reporting that to keep the device small–as the “Mini” name implies–the screen will only be 3 inches. However, the feature-packed phone will also have a front-facing camera as well as a slide-out keyboard.

The original X10 Mini was announced at this past Mobile World Congress (MWC); the successor’s announcement would come a year later.