In a bit of unfortunate news, Sony Ericsson has confirmed that the Xperia Pro smartphone will not launch in Q3 as anticipated and instead, it’s release date will slip all the way to sometime in Q4, possibly in October. 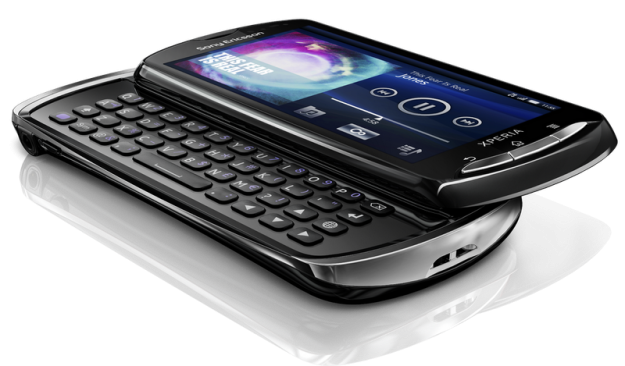 The news was first brought to the surface by SoMobile and Sony later confirmed the report to be true. The last time we heard from the Xperia Pro was on launch day at the Mobile World Congress all the way back in February. Since then, there has apparently been nothing but problems culminating with today’s news that the phone will not be available until the fourth quarter of this year.

We spent some time with the Xperia Pro at the Game Developers Conference back in March and really enjoyed our experience with the phone which makes it a shame that Sony had to delay it even further, almost to the point that it’s going to be a non-factor when it’s released.

With features like a 3.7-inch touchscreen, Android 2.3 and a slide-out QWERTY keyboard, it’s a pretty solid offering. But at this point, with all of the phones that are going to be out between now and Q4, it’s probably not good enough to wait for.