The Sony Ericsson Xperia Play has been out in the United States since May 26th. Only problem is, it has been limited to Verizon only. We knew that AT&T would end up getting the PlayStation Phone eventually but we weren’t sure as to when until today when AT&T dropped a release date and pricing on us announcing that it would be arriving later on this month.

Sony’s gaming phone will be headed to AT&T as the Xperia Play 4G and it will be arriving on September 18th for $50 with a new two-year contract. And, for AT&T’s customers only, it will be available in a color called ‘stealth blue.’ 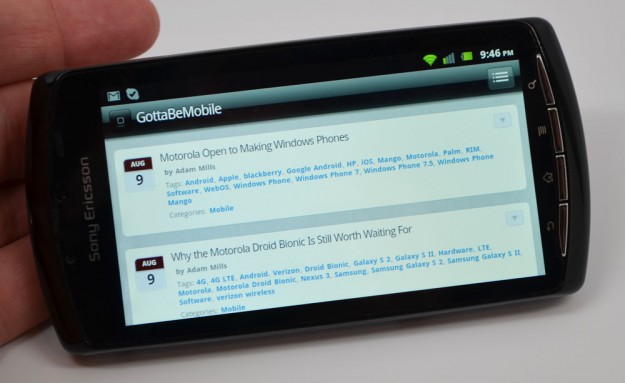 It’s also going to be launching with a bunch of bundled in accessories including the Sony Ericsson Multimedia Dock DK300 and MC100 music cable. It’ll also come pre-loaded with seven games including Madden NFL 11 (just in time!), the Sims 3 and Crash Bandicoot.

The AT&T version will run on AT&T’s HSPA+ 4G network but otherwise, will be the same device that we reviewed for Verizon.

Check out that review here.