Sony has confirmed the bad news. The Sony Xperia Play, the company’s PlayStation phone, will not be getting the upgrade to Android 4.0 Ice Cream Sandwich.

In a blog post, the company updated its customers on the Android 4.0 roll out process and in it, Sony announced that the Xperia Play would not be getting the update after it was confirmed that the device would not provide a stable experience with the new software.

Specifically, Sony seemed to allude to the gaming side of the smartphone as having compatibility issues with the software. 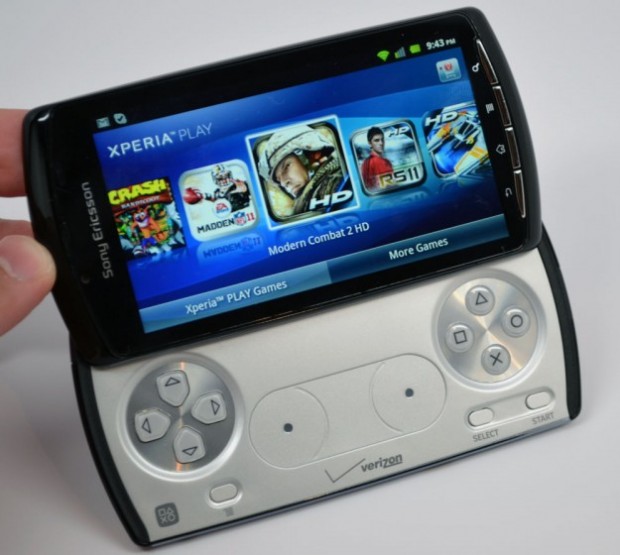 This was concluded after extensive in-house testing as well as testing with its partners. We assume that means Verizon was probably in on the process as well and both decided against it.

Sony also received negative feedback from the development community which also led to the company’s decision not to roll out the update for the device.

Obviously, this is not the news many Xperia Play owners wanted to hear but it’s pretty clear that the software doesn’t work well on the smartphone and Sony doesn’t want to make things worse.

As for the other Xperia devices in Sony’s lineup, the Xperia S will be getting the update by the end of June. That will be followed by the Xperia P and the Xperia U, both of which will receive the update sometime in Q3.

So that means owners will see the software sometime between July and September.