Special Edition Gold Nexus 6P Released in the US

Google’s impressive Nexus 6P smartphone has been available since late October in three colors, but now one more option is available. Starting today, the bigger Nexus 6P is finally available in the special edition Gold for those in the United States.

In September Google announced two brand new smartphones. The Nexus 5X and the bigger premium Nexus 6P to highlight it’s new release of Android 6.0 Marshmallow. The Nexus 6P was shown off in four beautiful colors to compliment the all-aluminum design, but only three were released.

The Nexus 6P was launched in graphite black, aluminum, and frost white. The special edition gold option was no where to be found. However, today we have good news as it’s now available in select stores for US buyers. Read on for more details. 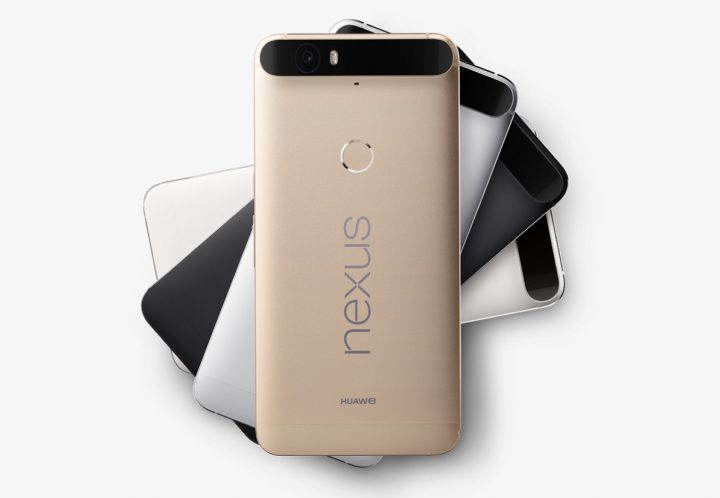 The Nexus 6P special edition Gold model is exactly the same as all the others, and is simply a different color. Meaning users can expect the same beautiful 5.7-inch Quad-HD display, a blazing fast fingerprint scanner on the rear, the great camera on the back, running the latest Android 6.0.1 Marshmallow, and fast charging with the USB Type-C port.

The only thing that makes it “special” is the gold color. Google released the Gold Nexus 6P back in December for a select few regions like Japan or India, but now those stateside can get it too. 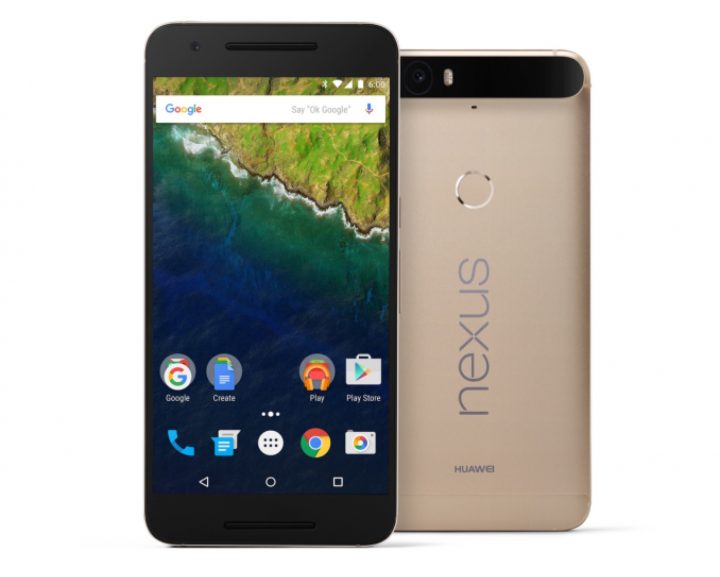 However, the best option for buyers is to simply head to the Google Store and purchase the Nexus 6P Gold. It’s worth noting that Google is only offering it in 32GB and 64GB, with no gold 128GB version. Meaning this phone looks good and retails for $499, or $549.

In our review we considered the Nexus 6P to be one of the best Android smartphones of 2015, and it will likely stay near the top for most of 2016 as well. More details on the Nexus 6P can be found at the review above, in our 5 Reasons to Buy the Nexus 6P editorial.