In the five days since the full-blown Star Wars Battlefront release for PS4, Xbox One and PC, we’ve played hundreds of matches and been killed by Darth Vader too many times to count. As we near the week mark we wanted to share what you need to know about Star Wars Battlefront for Xbox One, PS4 and PC.

Star Wars Battlefront arrived earlier this giving gamers a chance to step onto huge battlefields and into the shoes of Luke Skywalker, Emperor Palpatine and others. The game arrives just a few weeks before the release of Star Wars The Force Awakens.

We, and many others, have spent about a week with EA’s brand new entry into the Star Wars series of video games. We’ve battled 20 other human opponents in Supremacy. We’ve taken down AT-ATs in the game’s assault and defend game mode. And we’ve flown Tie-Fighters and X-Wings in the Fighter Squadron mode.

We’ve also experienced some of the Star Wars Battlefront problems that console owners and PC users have been complaining about in the days since its release. 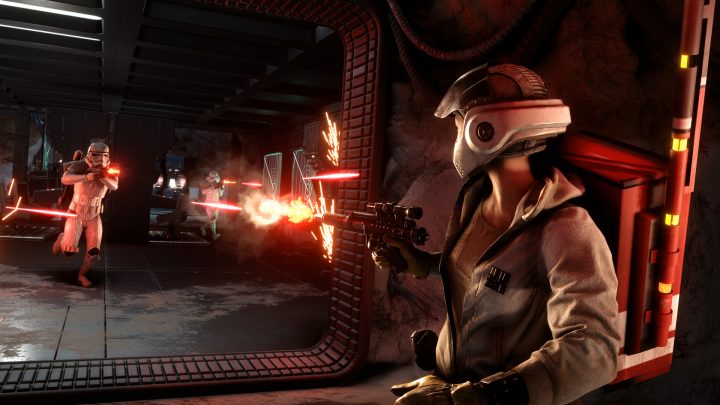 In this post-release Battlefront detail roundup we will look at the important things that gamers need to know about the game on Xbox One, PS4 and PC.

This is what you need to know after five days of playing Star Wars Battlefront.