In January, EA and DICE outlined their roadmap for 2016 and beyond. The companies confirmed four paid Star Wars Battlefront DLC expansion packs and they also confirmed a trio of free updates for all Battlefront players.

The first update rolled out in January bringing new outfits, maps, and more to Xbox One, PS4, and PC. In late February, the companies pushed out another update with an array of fixes, improvements to Turning Point, and more. 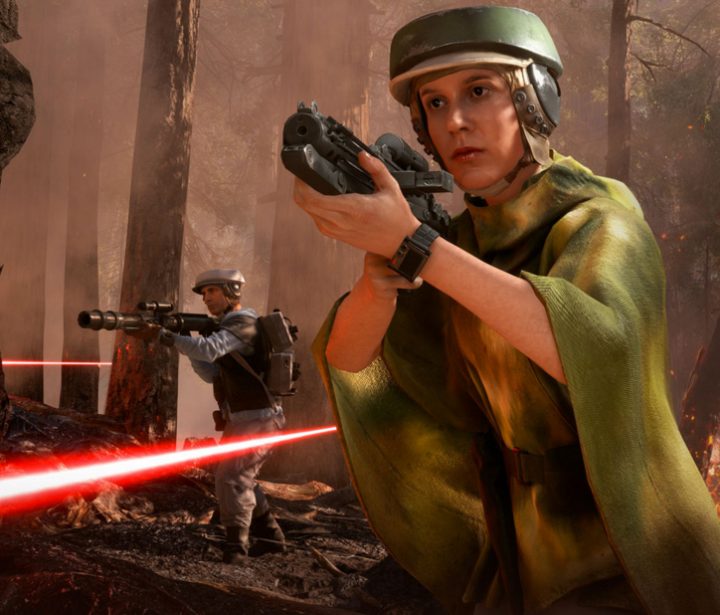 EA DICE recently rolled out a second free March update and it’s required to use the Outer Rim DLC. The developer’s also rolled out two additional hotfixes aimed at fixing some of the issues that popped up after its release.

This roundup looks at this new 8GB March Star Wars Battlefront update on Xbox One, PlayStation 4, and PC.

It also looks at the patches EA DICE has rolled out to address problems and some of the problems that await Outer Rim gamers who download the content on April 5th.